From Marx to Mao, from Engels to Allende, from Lenin and Stalin to Ceaucescu and Castro, “Comrades” tells the story of communism from its inception to the present day. It offers a succession of incisive pen-portraits of outstanding leaders and decisive events and spans the nineteenth and twenty-first centuries. It draws on material from many national collections and several major languages and is the most up-to-date account produced since the 1960s. Ranging across not only the high politics and ideology of the most prominent communist regimes but also daily life under communism, culture and propaganda, Service analyses communism’s appeal abroad as well as local attempts to set up communist administrations. He ends by showing that there was more to communism than mere brutality and demonstrates that while communism in its primordial form is now dead in most countries, the causes of its ability to gather support among intellectuals and ordinary people have not vanished: economic poverty and political oppression. And the lasting message of the book is that something must be done to eradicate poverty and oppression if the world is to avoid a repetition of totalitarianism in some new form. It is a highly readable, compellingly argued and an exciting work of history, if not always a comforting one. 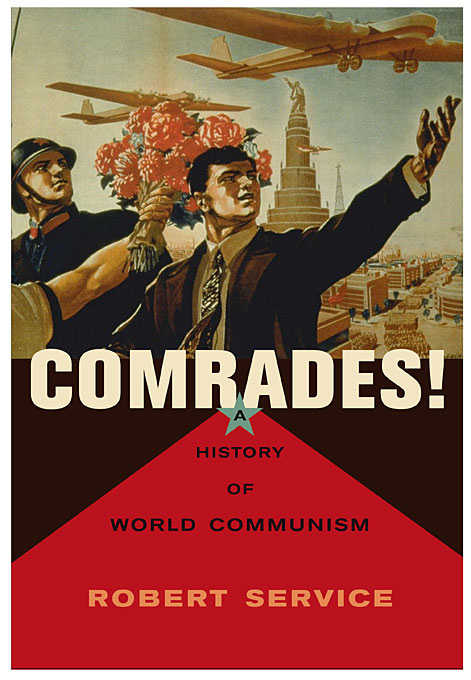