20,000 B.C., the peak of the last ice age — the atmosphere is heavy with dust, deserts and glaciers span vast regions, and people, if they survive at all, exist in small, mobile groups, facing the threat of extinction.

But these people live on the brink of seismic change — 10,000 years of climate shifts culminating in abrupt global warming that will usher in a fundamentally changed human world. “After the Ice” is the story of this momentous period — one in which a seemingly minor alteration in temperature could presage anything from the spread of lush woodland to the coming of apocalyptic floods — and one in which we find the origins of civilization itself.

Drawing on the latest research in archaeology, human genetics, and environmental science, “After the Ice” takes the reader on a sweeping tour of 15,000 years of human history. Steven Mithen brings this world to life through the eyes of an imaginary modern traveler — John Lubbock, namesake of the great Victorian polymath and author of Prehistoric Times. With Lubbock, readers visit and observe communities and landscapes, experiencing prehistoric life — from aboriginal hunting parties in Tasmania, to the corralling of wild sheep in the central Sahara, to the efforts of the Guila Naquitz people in Oaxaca to combat drought with agricultural innovations.

Part history, part science, part time travel, “After the Ice” offers an evocative and uniquely compelling portrayal of diverse cultures, lives, and landscapes that laid the foundations of the modern world.

To be human is to be curious. And one of the things we are most curious about is how we came to be who we are–how we evolved over millions of years to become creatures capable of inquiring into our own evolution.

In this lively and readable introduction, renowned anthropologist Ian Tattersall thoroughly examines both fossil and archaeological records to trace human evolution from the earliest beginnings of our zoological family, Hominidae, through the appearance of Homo sapiens to the Agricultural Revolution. He begins with an accessible overview of evolutionary theory and then explores the major turning points in human evolution: the emergence of the genus Homo, the advantages of bipedalism, the birth of the big brain and symbolic thinking, Paleolithic and Neolithic tool making, and finally the enormously consequential shift from hunter-gatherer to agricultural societies 10,000 years ago. Focusing particularly on the pattern of events and innovations in human biological and cultural evolution, Tattersall offers illuminating commentary on a wide range of topics, including the earliest known artistic expressions, ancient burial rites, the beginnings of language, the likely causes of Neanderthal extinction, the relationship between agriculture and Christianity, and the still unsolved mysteries of human consciousness.

Complemented by a wealth of illustrations and written with the grace and accessibility for which Tattersall is widely admire, The World from Beginnings to 4000 BCE invites us to take a closer look at the strange and distant beings who, over the course of millions of years, would become us. 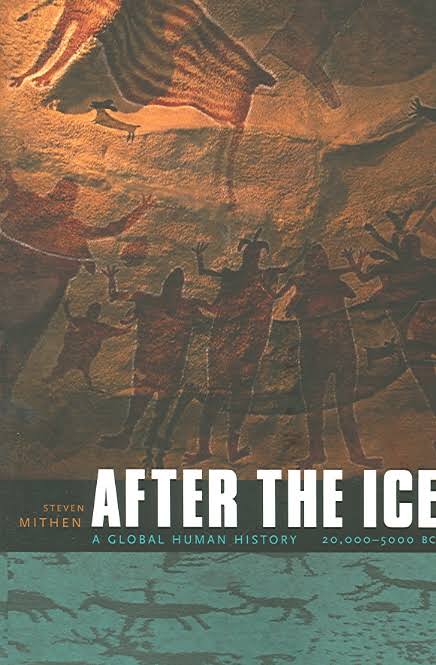 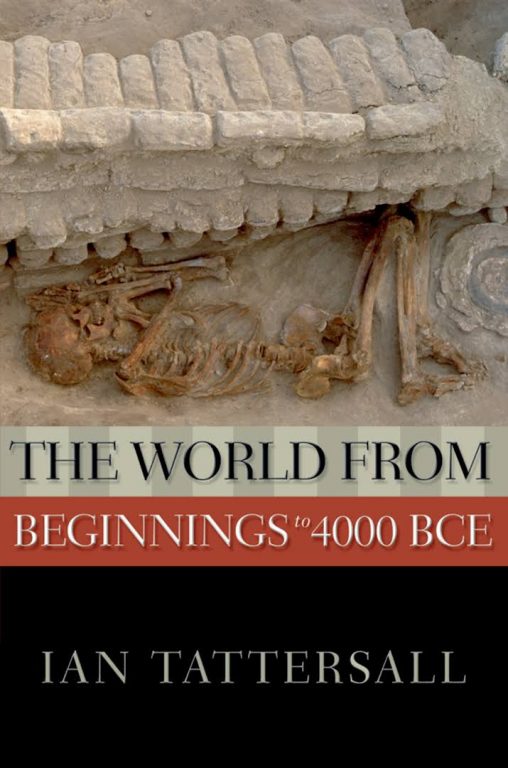