Frederick Cooper’s latest book on the history of decolonization and independence in Africa helps students understand the historical process from which Africa’s current position in the world has emerged. Bridging the divide between colonial and post-colonial history, it shows what political independence did and did not signify and how men and women, peasants and workers, religious leaders and local leaders sought to refashion the way they lived, worked, and interacted with each other.

Popular culture in Africa is the product of everyday life: the unofficial, the non-canonical. And it is the dynamism of this culture that makes Africa what it is. In this book, Karin Barber offers a journey through the history of music, theatre, fiction, song, dance, poetry, and film from the seventeenth century to the present day. From satires created by those living in West African coastal towns in the era of the slave trade, to the poetry and fiction of townships and mine compounds in South Africa, and from today’s East African streets where Swahili hip hop artists gather to the juggernaut of the Nollywood film industry, this book weaves together a wealth of sites and scenes of cultural production. In doing so, it provides an ideal text for students and researchers seeking to learn more about the diversity, specificity and vibrancy of popular cultural forms in African history. 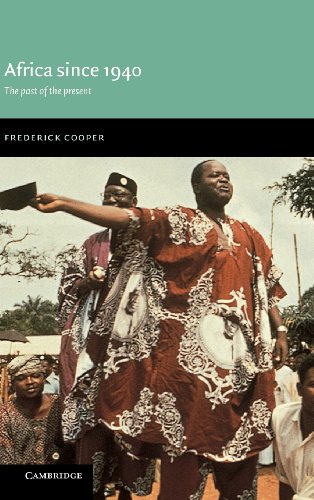 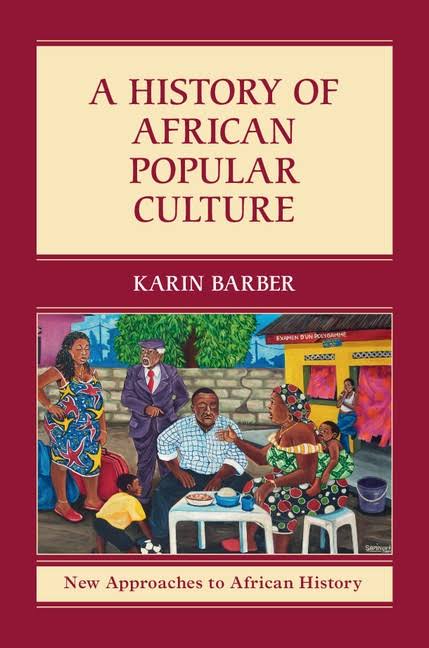