If the history of the Near East has always seemed a little daunting and confusing, this book by one of the best known writers on the subject should show you the light at the end of the tunnel. Beginning c.3000 BC with the advent of the first writing system, Van De Mieroop traces the emergence and development of some of the greatest states and powers, stunning cities and major empires, including the Babylonian and Hittite kingdoms, the Assyrian and Persian Empires and the conquests of Alexander the Great. Van De Mieroop’s revisions for the 2nd edition aim to make the text even more accessible, and include the very latest research. “This text deserves a place on the shelves of ancient historians and archaeologists, and it will certainly have pride of place in reading lists for courses in Mesopotamian history” – Norman Yoffee.

Written by an expert in the field, this book presents a narrative history of Babylon from the time of its First Dynasty (1880-1595) until the last centuries of the city’s existence during the Hellenistic and Parthian periods (ca. 331-75 AD). Unlike other texts on Ancient Near Eastern and Mesopotamian history, it offers a unique focus on Babylon and Babylonia, while still providing readers with an awareness of the interaction with other states and peoples. Organized chronologically, it places the various socio-economic and cultural developments and institutions in their historical context. The book also gives religious and intellectual developments more respectable coverage than books that have come before it.

A History of Babylon, 2200 BC – AD 75 teaches readers about the most important phase in the development of Mesopotamian culture. The book offers in-depth chapter coverage on the Sumero-Addadian Background, the rise of Babylon, the decline of the first dynasty, Kassite ascendancy, the second dynasty of Isin, Arameans and Chaldeans, the Assyrian century, the imperial heyday, and Babylon under foreign rule.

Civilization was born eight thousand years ago, between the floodplains of the Tigris and Euphrates rivers, when migrants from the surrounding mountains and deserts began to create increasingly sophisticated urban societies. In the cities that they built, half of human history took place.

In Babylon, Paul Kriwaczek tells the story of Mesopotamia from the earliest settlements seven thousand years ago to the eclipse of Babylon in the sixth century BCE. Bringing the people of this land to life in vibrant detail, the author chronicles the rise and fall of power during this period and explores the political and social systems, as well as the technical and cultural innovations, which made this land extraordinary. At the heart of this book is the story of Babylon, which rose to prominence under the Amorite king Hammurabi from about 1800 BCE. Even as Babylon’s fortunes waxed and waned, it never lost its allure as the ancient world’s greatest city.

Engaging and compelling, Babylon reveals the splendor of the ancient world that laid the foundation for civilization itself.

The history of Ancient Babylonia in ancient Mesopatamia is epic. After playing host to three great empires, the Hammurabic and Kassite empires, and the Neo-Babylonian Empire ruled by Nebuchadnezzar, it was conquered by the Persians. Entered triumphantly by Alexander the Great, it later provided the setting for the Conquerer’s deathbed. Squabbled over by his heirs, Babylonia was subsequently dominated by the Parthian and Roman empires.

In this Very Short Introduction, Trevor Bryce takes us on a journey of more than 2,000 years across the history and civilization of ancient Babylonia, from the emergence of its chief city, Babylon, as a modest village on the Euphrates in the 3rd millennium BC through successive phases of triumph, decline, and resurgence until its royal capital faded into obscurity in the Roman imperial era. Exploring key historical events as well as the day-to-day life of an ancient Babylonian, Bryce provides a comprehensive guide to one of history’s most profound civilizations.

Newly revised and containing information from recent excavations and discovered artifacts, Ancient Iraq covers the political, cultural, and socio-economic history from Mesopotamia days of prehistory to the Christian era. 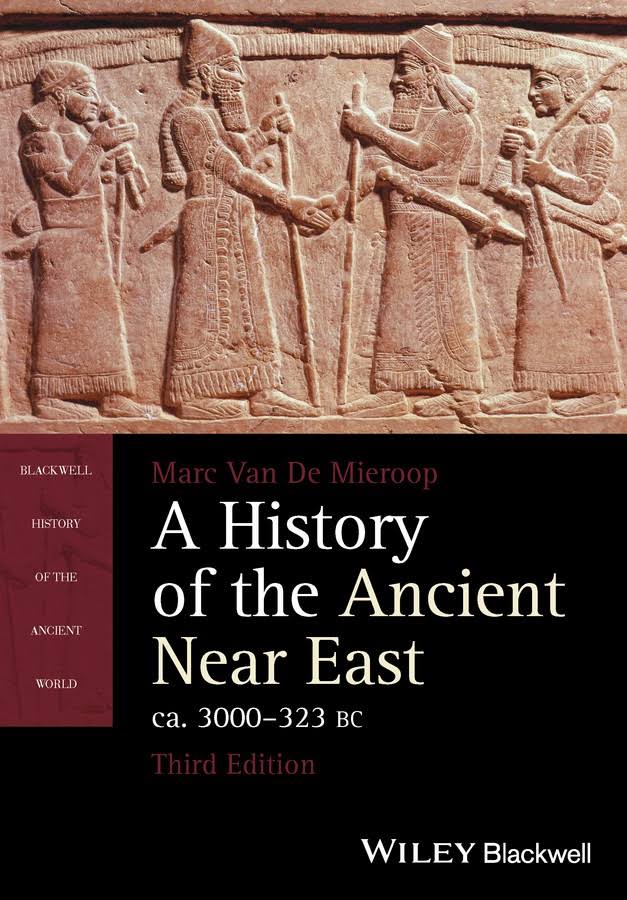 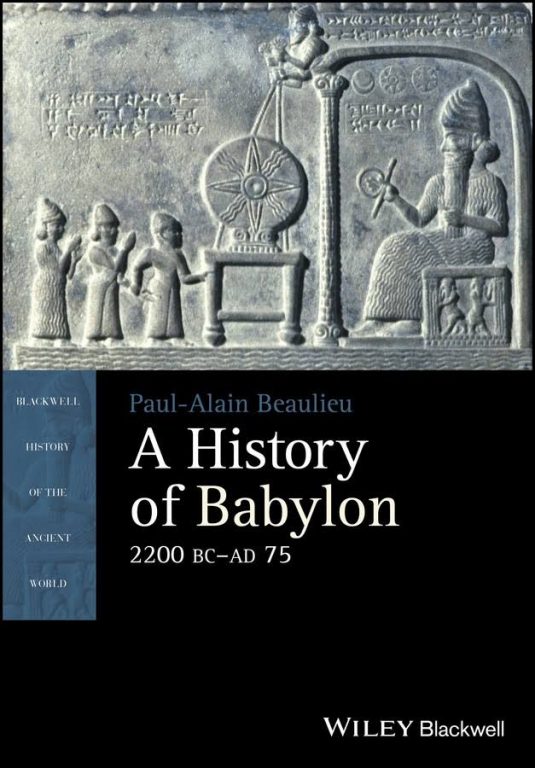 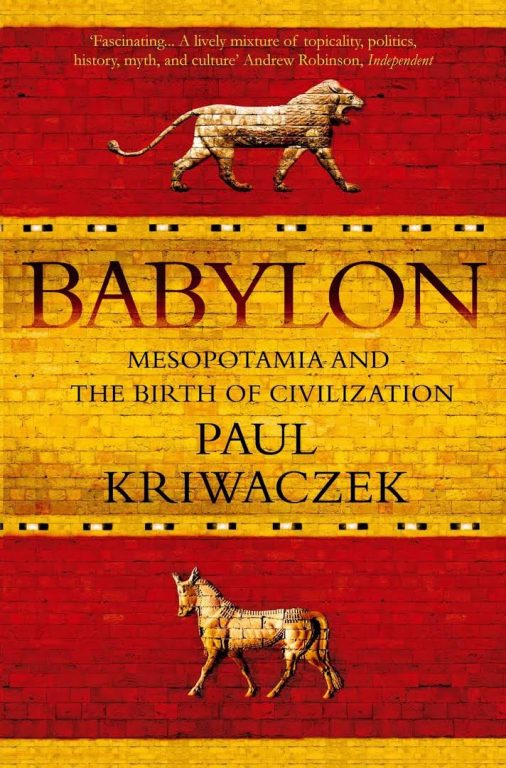 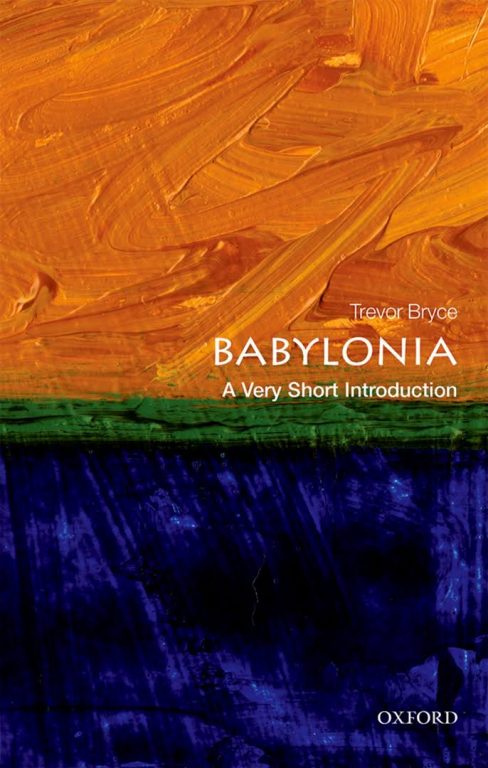 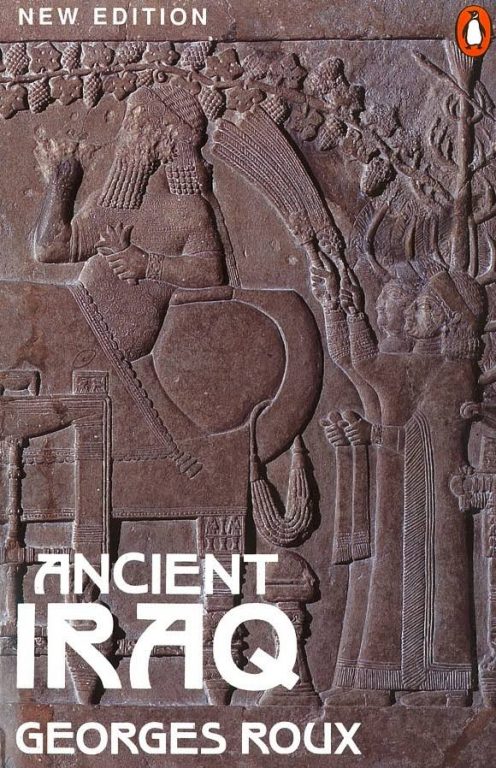