Created in association with the Smithsonian Institution, this authoritative guide chronicles America’s fight against Communism in southeast Asia during the 1960s and 1970s, and comprehensively explores the people, politics, events, and lasting effects of the Vietnam War.

Honoring those who served in the war at home or abroad, the inside covers of this book feature images of submitted photographs of Vietnam veterans.

Filled with more than 500 photographs, The Vietnam War tells the story of Vietnam through powerful images; profiles of the war’s most influential figures, such as Henry Kissinger and Pol Pot; and a complete overview of the conduct, strategies, and events in this controversial war, including Ho Chi Minh’s rise to power, the Geneva conference, America’s intervention, and the Christmas bombings. Gallery spreads feature collections of infantry weapons, artillery, aircraft, and armored vehicles, and diagrams and maps show exactly where battles and key moments happened.

A divisive and destructive event, the Vietnam War was the world’s first televised war, and photographs from its front lines powerfully convey war’s complex reality. Taking a global perspective, The Vietnam War remembers the people who served and features full spreads about prisoners of war, anti-war protest movements, and the significance of the war for black Americans as they struggled for civil rights.

A powerful gift for the military enthusiast, The Vietnam War is a stirring visual record of the suffering, sacrifice, and heroism in America’s longest and bloodiest conflict of the 20th century. 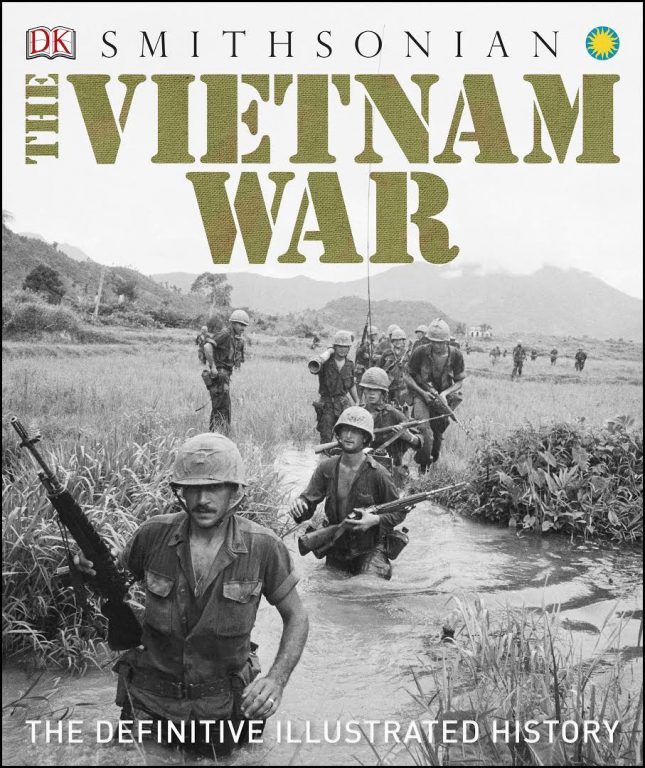