Turkey is both an old and a new country. While the Turks have been living in Anatolia for the last millennium, the country has gone through extensive Westernization since the end of the 18th century. However, in the case of Turkey, tradition has not arrested modernization; rather, the traditional has adapted itself to the modern. The revival of Islam and the emergence of certain ethnic identities during the recent decades have not led to the reversal of progress in the economy and democracy. There is a thriving private sector, and the economy continues to grow. At the turn of the 21st century, Turkey is the only Muslim country with a democratic political system. Although Turkey belongs to both the West and the East, its Western credentials are more marked. It is a member of the Council of Europe, North Atlantic Treaty Organization (NATO), and Organization for Economic Cooperation and Development (OECD), and it is presently carrying out negotiations with the European Union (EU) for accession to that Union as a full member.

The third edition of the Historical Dictionary of Turkey explores the history of this fascinating country through a chronology, an introductory essay, a bibliography, and hundreds of cross-referenced dictionary entries on important persons, places, events, and institutions, as well as on significant political, economic, social, and cultural aspects.

The Ottoman Empire was the last great Muslim political entity, emerging in the later Middle Ages and continuing its existence until the early 20th century and the creation of the modern state of Turkey.

Here you will find an in-depth treatise covering the political social, and economic history of the Ottoman Empire, the last member of the lineage of the Near Eastern and Mediterranean empires and the only one that reached the modern times both in terms of internal structure and world history.

Iran is a country with a deep and complex history. Over several thousand years, Iran has been the source of numerous creative contributions to the spiritual and literary world, and the site of many remarkable manifestations of material culture. The special place that Iran has come to hold in contemporary historical events, most recently as a center stage actor in the unfolding and interconnected drama of worldwide nuclear arms proliferation and terrorism, is all the more reason to explore the characters and personality of Iran and Iranians.

This second edition of Historical Dictionary of Iran is designed to give the reader a quick and understandable overview of specific events, movements, people, political and social groups, places, and trends. Through its extensive chronology, introduction, bibliography, appendixes, and more than double the number of cross-referenced dictionary entries as in the previous edition, the work allows for considerable exploration of a number of historical and contemporary topics and issues. In particular, the modern period, defined as 1800―present, is covered extensively.

The history of Azerbaijan is a chronology of its domination. Its most recent ruler was the USSR, but Azerbaijan has been within the boundaries of many conquerers from the Medians to Alexander the Great to the Arabs and Turks. Through the long history of foreign occupations, the Azeris have preserved a national identity and they have periodically generated local leaders. With the recent break up of the USSR, Azerbaijan can once again assert itself as an independent nation. Strategically located and of economic interest to other nations, Azerbaijan cannot be ignored.

The Azeris are united by their language, Azeris, their religion, Islam, and a common history. However, since the Russian conquest of northern Azerbaijan in the first half of the nineteenth century, they have been divided by politics. Azerbaijan is a divided land; its cultural boundaries stretch beyond the geopolitical ones so that a large portion of what was once Azerbaijan is currently part of Iran, and more Azerbaijanis live within Iran (in Iranian Azerbaijan) than in the independent Republic of Azerbaijan.

The contemporary history of Azerbaijan has been a complicated story. There is an on-going conflict with neighboring Armenia which has shaped not only foreign policy and relations, but the domestic politics of the nation. Those politics have been further complicated by Western interest in Azerbaijani off-shore oil deposits.

Given its history, Azerbaijan is certainly not the easiest country to describe. This historical dictionary does an excellent job despite the difficulties. It provides entries on persons, institutions and events, with some emphasis on recent periods, but with a view of the earliest history. There are other entries on the important aspects of the economy, society, religion and culture. Also useful are an introduction for context, and a helpful chronology. A select bibliography of works in English and other languages completes the volume.

Situated in the breathtaking Caucasus Mountains between the Black and the Caspian Seas, the country of Georgia sits at the crossroads between Europe and Asia; it has gone through more turbulence and change in the last 15 years―the casting off of the Soviet regime, a civil war, two ethno-territorial conflicts, economic collapse, corruption, government inefficiency, and massive emigration―than most countries go through in 150 years. However, despite all its hardships, this resilient and ancient country, with thousands of years of winemaking, three-thousand years of statehood, and almost two millennia of Christianity, continues to survive, and with the new government’s reforms, promises to improve.

Scholar Alexander Mikaberidze has created an invaluable source on the long and turbulent history of Georgia. The Historical Dictionary of Georgia, through its chronology, glossary, introduction, appendixes, maps, bibliography, and hundreds of cross-referenced dictionary entries on important persons, places, events, and institutions and significant political, economic, social, and cultural aspects, traces Georgia’s history and provides a compass for the direction the country is heading. 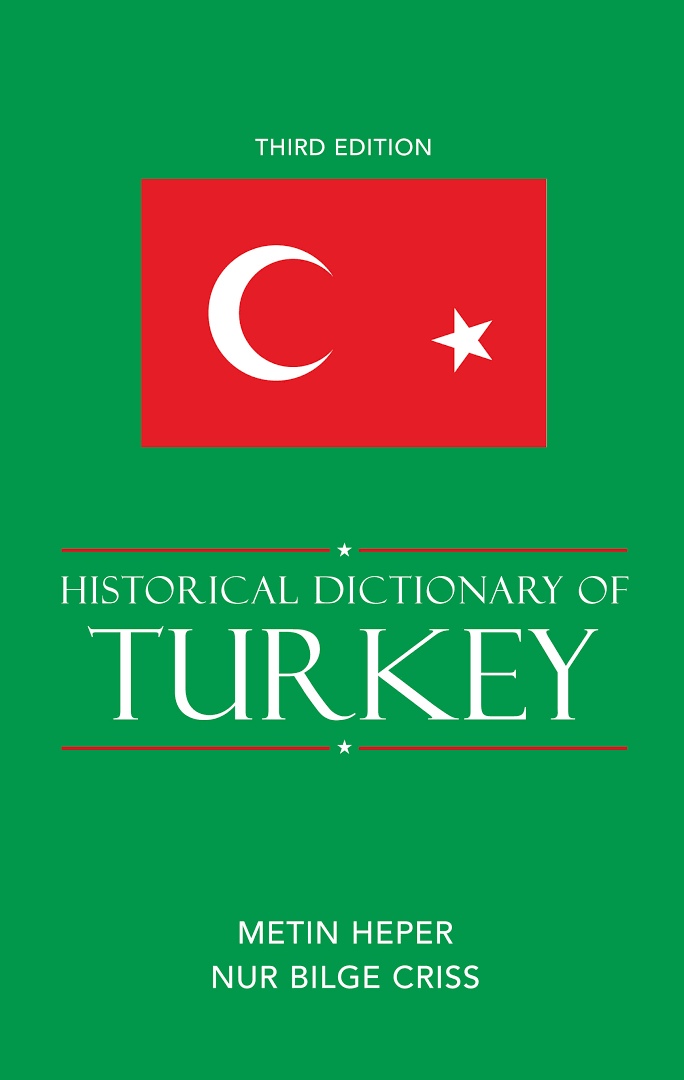 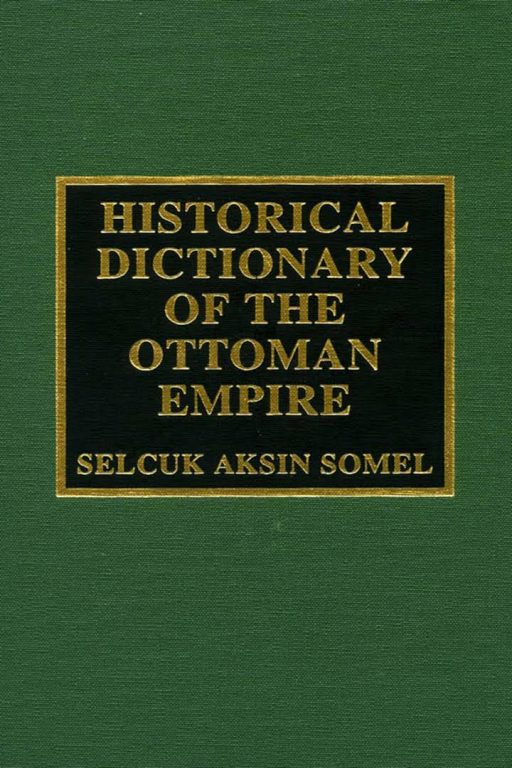 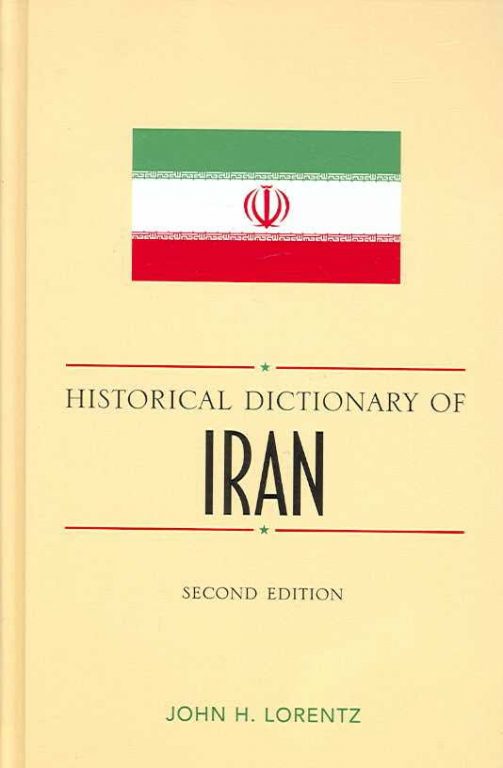 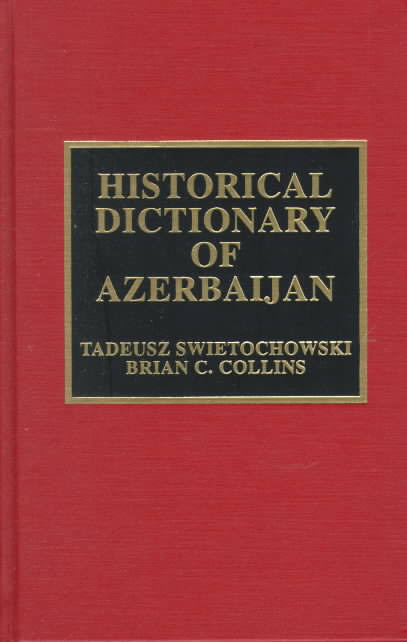 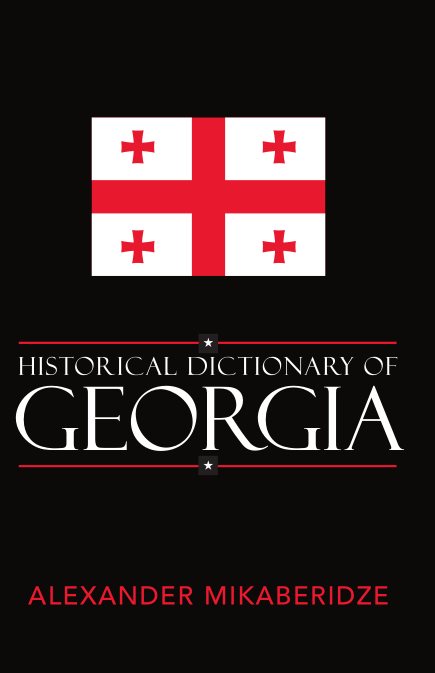