A History of Business in Medieval Europe, 1200-1550, demolishes the widely held view that the phrase “medieval business” is an oxymoron. The authors review the entire range of business in medieval western Europe, probing its Roman and Christian heritage to discover the economic and political forces that shaped the organization of agriculture, manufacturing, construction, mining, transportation, and marketing. Then they deal with the responses of businessmen to the devastating plagues, famines, and warfare that beset Europe in the late Middle Ages. Medieval businessmen’s remarkable success in coping with this hostile new environment prepared the way for the economic expansion of the sixteenth century.

This book breaks new ground by presenting a detailed description and history of one of the most famous companies of the early fourteenth century. This analysis of the Peruzzi Company produces a radical reassessment of what made the Florentine super-companies so exceptional: commodity trading, especially in grain, which required heavy capital, sophisticated organization, and an international network. But the book also exposes the limitations of their financial power, and explodes the myth that the collapse of the Peruzzi and its joint-venture partner, the Bardi, was caused by bad loans to Edward III to finance his invasions of France. 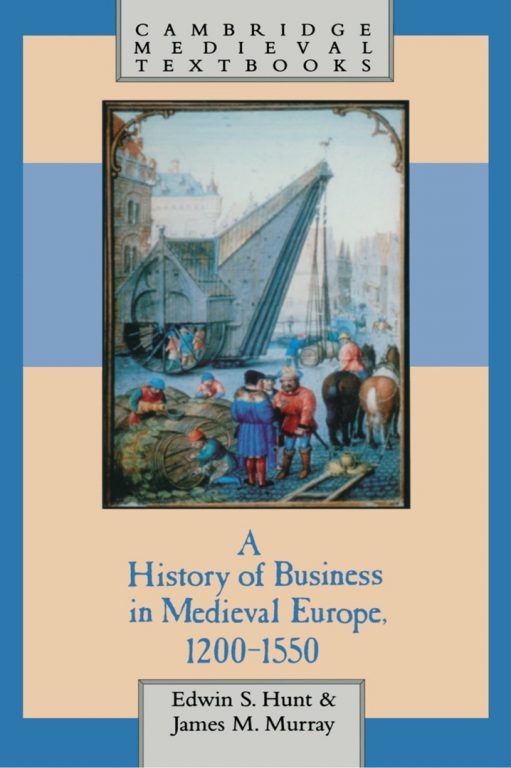 The Medieval Super-Companies. A Study of Peruzzi Company of Florence.pdf
6.59 MB

The Medieval Super-Companies. A Study of Peruzzi Company of Florence.pdf
6.59 MB