The Trump Paradox: Migration, Trade, and Racial Politics in US-Mexico Integration explores one of the most complex and unequal cross-border relations in the world, in light of both a twenty-first-century political economy and the rise of Donald Trump. Despite the trillion-plus dollar contribution of Latinos to the US GDP, political leaders have paradoxically stirred racial resentment around immigrants just as immigration from Mexico has reached net zero. With a roster of state-of-the-art scholars from both Mexico and the US, The Trump Paradox explores a dilemma for a divided nation such as the US: in order for its economy to continue flourishing, it needs immigrants and trade. 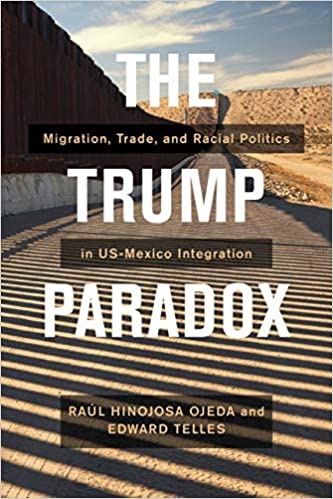