The story of the Palestinian search to establish a state begins in the era of British control over Palestine and stretches between the two world wars, when colonial control of the region became increasingly unpopular and power began to shift toward the United States. In this crucial period, and in the years immediately following World War II, Palestinian leaders were unable to achieve the long-cherished goal of establishing an independent state–a critical failure that throws a bright light on the efforts of the Palestinians to create a state in the many decades since 1948. By frankly discussing the reasons behind this failure, Khalidi offers a much-needed perspective for anyone concerned about peace in the Middle East 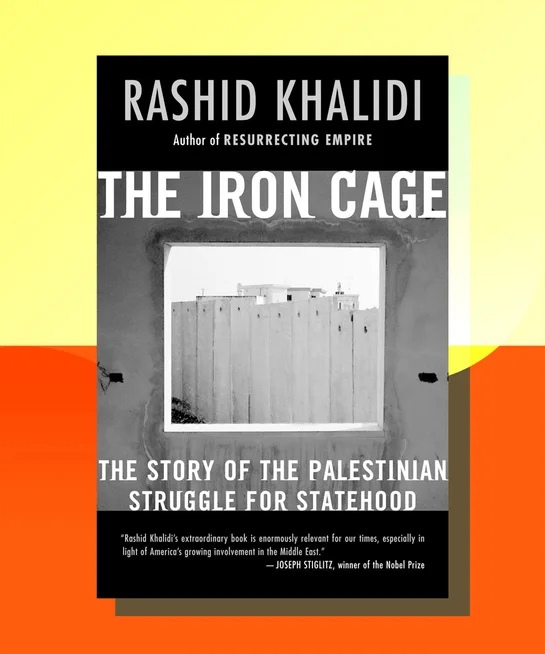