Info: How original was Shakespeare and how was Shakespeare original? This lucid, innovative book sets about answering these questions by putting them in historical context and investigating how the dramatist worked with his sources: plays, poems, chronicles and prose romances. Shakespeare’s
Originality unlocks its topic with rewarding precision and flair, showing through a series of case studies that range across the output-from the mature comedies to the great tragedies, from Richard III to The Tempest what can be learned about the artistry of the plays by thinking about these sources
(including newly identified ones) after several decades of neglect. Discussion is enriched by such matters as Elizabethan ruffs and feathers, actors’ footwork, chronicle history, modern theatre productions, debts to classical tragedy, scepticism, magic and science, the agricultural revolution, and
ecological catastrophe. This is authoritative, lively work by one of the world’s leading Shakespearians, accessible to the general reader as well as indispensable for students. 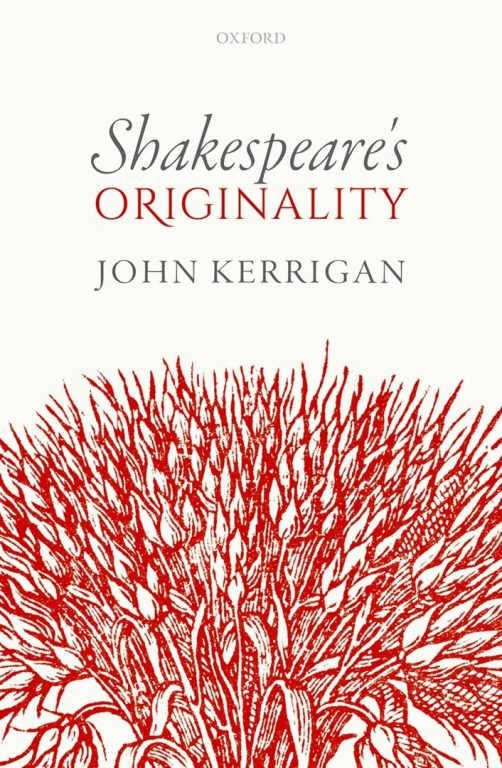