A Brief History of Japan: Samurai, Shogun and Zen: The Extraordinary Story of the Land of the Rising Sun
Jonathan Clements

This fascinating history tells the story of the people of Japan, from ancient teenage priest-queens to teeming hordes of salarymen, a nation that once sought to conquer China, yet also shut itself away for two centuries in self-imposed seclusion.

First revealed to Westerners in the chronicles of Marco Polo, Japan was a legendary faraway land defended by a fearsome Kamikaze storm and ruled by a divine sovereign. It was the terminus of the Silk Road, the furthest end of the known world, a fertile source of inspiration for European artists, and an enduring symbol of the mysterious East. In recent times, it has become a powerhouse of global industry, a nexus of popular culture, and a harbinger of post-industrial decline.

With intelligence and wit, author Jonathan Clements blends documentary and storytelling styles to connect the past, present and future of Japan, and in broad yet detailed strokes reveals a country of paradoxes: a modern nation steeped in ancient traditions; a democracy with an emperor as head of state; a famously safe society built on 108 volcanoes resting on the world’s most active earthquake zone; a fast-paced urban and technologically advanced country whose land consists predominantly of mountains and forests.

Among the chapters in this Japanese history book are:

The Way of the Gods: Prehistoric and Mythical Japan
A Game of Thrones: Minamoto vs. Taira
Time Warp: 200 Years of Isolation
The Stench of Butter: Restoration and Modernization
The New Breed: The Japanese Miracle

Sultans, Spices, and Tsunamis: The Incredible Story of the World’s Largest Archipelago

Indonesia is by far the largest nation in Southeast Asia and has the fourth largest population in the world after the United States. Indonesian history and culture are especially relevant today as the Island nation is an emerging power in the region with a dynamic new leader. It is a land of incredible diversity and unending paradoxes that has a long and rich history stretching back a thousand years and more.

Indonesia is the fabled “Spice Islands” of every school child’s dreams—one of the most colorful and fascinating countries in history. These are the islands that Europeans set out on countless voyages of discovery to find and later fought bitterly over in the 15th, 16th and 17th centuries. This was the land that Christopher Columbus sought and Magellan actually reached and explored. One tiny Indonesian island was even exchanged for the island of Manhattan in 1667!

This fascinating history book tells the story of Indonesia as a narrative of kings, traders, missionaries, soldiers and revolutionaries, featuring stormy sea crossings, fiery volcanoes, and the occasional tiger. It recounts the colorful visits of foreign travelers who have passed through these shores for many centuries—from Chinese Buddhist pilgrims and Dutch adventurers to English sea captains and American movie stars. For readers who want an entertaining introduction to Asia’s most fascinating country, this is delightful reading 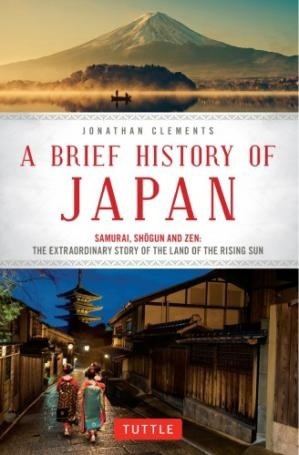 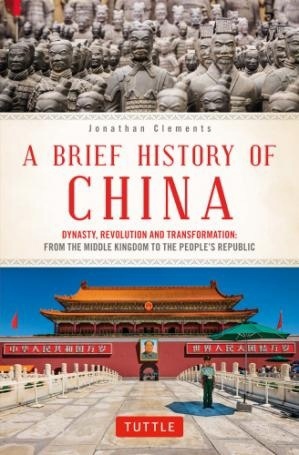 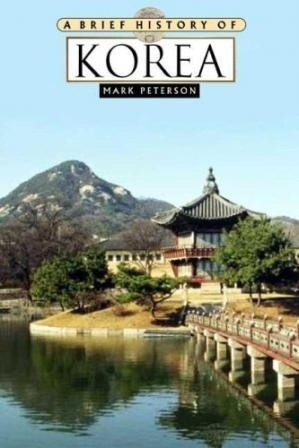 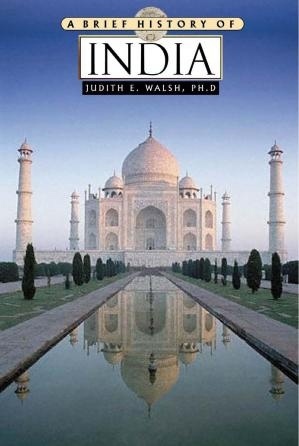 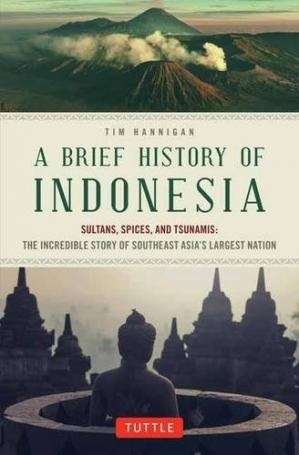