For centuries, the land of Palestine has been fought over by competing faiths, nations and empires. Today, even the name itself has become a battleground for conflicting Israeli and Palestinian visions of the country s past. Israelis treat the very notion of Palestine as a modern invention, while rooting their own nation s history in the ancient Kingdom of Israel. But, as Nur Masalha shows, the concept of Palestine is one which can be traced to the beginning of recorded history, grounded in a distinctive Palestinian culture that long predates the Old Testament narrative of Israelite conquest. Beginning with the earliest references to the area in ancient texts, Masalha explores how the concept of Palestine and its associated identity has evolved over thousands of years, from the Bronze Age to the present day. Drawing on a rich body of sources and the latest archaeological evidence, Masalha shows how Palestine’s past has been distorted and mythologised by Biblical lore and the Israeli-Palestinian conflict. In the process, this magisterial work uncovers the true depth and complexity of Palestine’s millennia-old heritage, and represents the authoritative account of the country’s history. 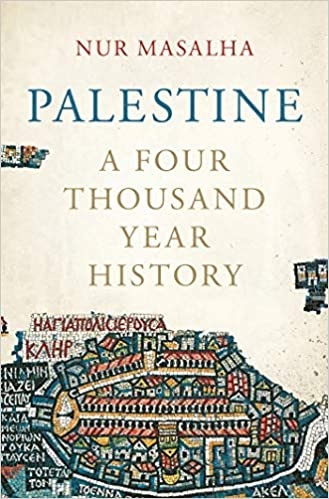