Identities in Flux: Race, Migration, and Citizenship in Brazil

Reevaluates the significance of iconic Afro-Brazilian figures, from slavery to post-abolition.

Drawing on historical and cultural approaches to race relations, Identities in Flux examines iconic Afro-Brazilian figures and theorizes how they have been appropriated to either support or contest a utopian vision of multiculturalism. Zumbi dos Palmares, the leader of a runaway slave community in the seventeenth century, is shown not as an anti-Brazilian rebel but as a symbol of Black consciousness and anti-colonial resistance. Xica da Silva, an eighteenth-century mixed-race enslaved woman who “married” her master and has been seen as a licentious mulatta, questions gendered stereotypes of so-called racial democracy. Manuel Querino, whose ethnographic studies have been ignored and virtually unknown for much of the twentieth century, is put on par with more widely known African American trailblazers such as W. E. B. Du Bois. Niyi Afolabi draws out the intermingling influences of Yoruba and Classical Greek mythologies in Brazilian representations of the carnivalesque Black Orpheus, while his analysis of City of God focuses on the growing centrality of the ghetto, or favela, as a theme and producer of culture in the early twenty-first-century Brazilian urban scene. Ultimately, Afolabi argues, the identities of these figures are not fixed, but rather inhabit a fluid terrain of ideological and political struggle, challenging the idealistic notion that racial hybridity has eliminated racial discrimination in Brazil. 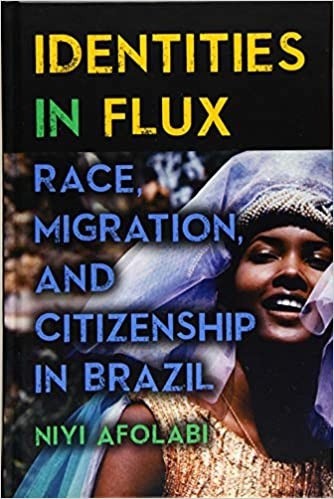