Info: Horizontal Vertigo: The title refers to the fear of ever-impending earthquakes that led Mexicans to build their capital city outward rather than upward. With the perspicacity of a keenly observant flaneur, Juan Villoro wanders through Mexico City seemingly without a plan, describing people, places, and things while brilliantly drawing connections among them. In so doing he reveals, in all its multitudinous glory, the vicissitudes and triumphs of the city ’s cultural, political, and social history: from indigenous antiquity to the Aztec period, from the Spanish conquest to Mexico City today—one of the world’s leading cultural and financial centers. 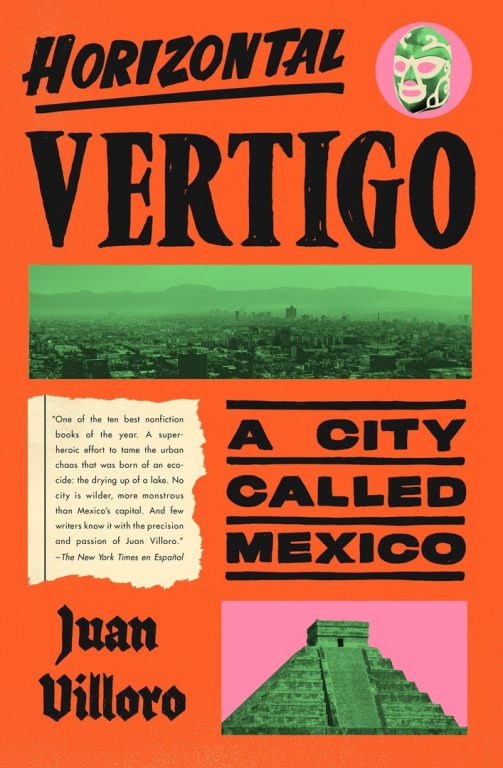