In 1997, Steve Jobs returned to Apple as CEO with the unenviable task of turning around the company he had founded. One night, Jobs discovered a scruffy British designer toiling away at Apple’s corporate headquarters, surrounded by hundreds of sketches and prototypes. It was then that Jobs realized he had found a talent who could reverse the company’s long decline. 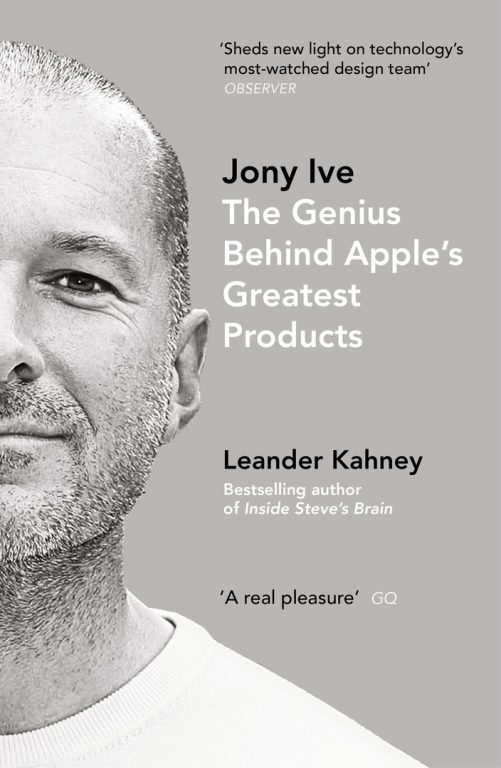