A Garland of Forgotten Goddesses: Tales of the Feminine Divine from India and Beyond

Imagining the divine as female is rare—even controversial—in most religions. Hinduism, by contrast, preserves a rich and continuous tradition of goddess worship. A Garland of Forgotten Goddesses conveys the diversity of this tradition by bringing together a fresh array of captivating and largely overlooked Hindu goddess tales from different regions. As the first such anthology of goddess narratives in translation, this collection highlights a range of sources from ancient myths to modern lore. The goddesses featured here battle demons, perform miracles, and grant rare Tantric visions to their devotees. Each translation is paired with a short essay that explains the goddess’s historical and social context, elucidating the ways religion adapts to changing times. 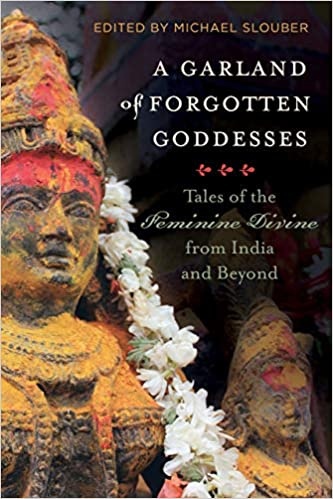