The History of Mongolia – David Sneath

A significant aspect of this work is the emphasis on source materials, including some translated from Mongolian and other languages for the first time. The source materials and other articles are all fully contextualized and situated by introductory material by the volume’s editors. This is the first work in English to bring together significant articles in Mongolian studies in one place, which will be widely welcomed by scholars and researchers in this field. This essential reference in two volumes includes works by noted scholars including Charles Bawden, Igor de Rachewiltz, David Morgan, Owen Lattimore and Caroline Humphrey. It also includes excerpts from translations of source documents, such as the works of Rashid al-Din, The Secret History of the Mongols and the Yuan Shih. In addition, more recent historical periods are covered, with material such as Batmonh’s speech that heralded Mongolia’s versions of glasnost and perestroika, as well as Baabar’s Buu Mart, a key work associated with the Democratic Revolution of 1990.

Land-locked between its giant neighbors, Russia and China, Mongolia was the first Asian country to adopt communism and the first to abandon it. When the Soviet Union collapsed in the early 1990s, Mongolia turned to international financial agencies―including the International Monetary Fund, the World Bank, and the Asian Development Bank―for help in compensating for the economic changes caused by disruptions in the communist world. Modern Mongolia is the best-informed and most thorough account to date of the political economy of Mongolia during the past decade. In it, Morris Rossabi explores the effects of the withdrawal of Soviet assistance, the role of international financial agencies in supporting a pure market economy, and the ways that new policies have led to greater political freedom but also to unemployment, poverty, increasingly inequitable distribution of income, and deterioration in the education, health, and well-being of Mongolian society.

Rossabi demonstrates that the agencies providing grants and loans insisted on Mongolia’s adherence to a set of policies that did not generally take into account the country’s unique heritage and society. Though the sale of state assets, minimalist government, liberalization of trade and prices, a balanced budget, and austerity were supposed to yield marked economic growth, Mongolia―the world’s fifth-largest per capita recipient of foreign aid―did not recover as expected. As he details this painful transition from a collective to a capitalist economy, Rossabi also analyzes the cultural effects of the sudden opening of Mongolia to democracy. He looks at the broader implications of Mongolia’s international situation and considers its future, particularly in relation to China. 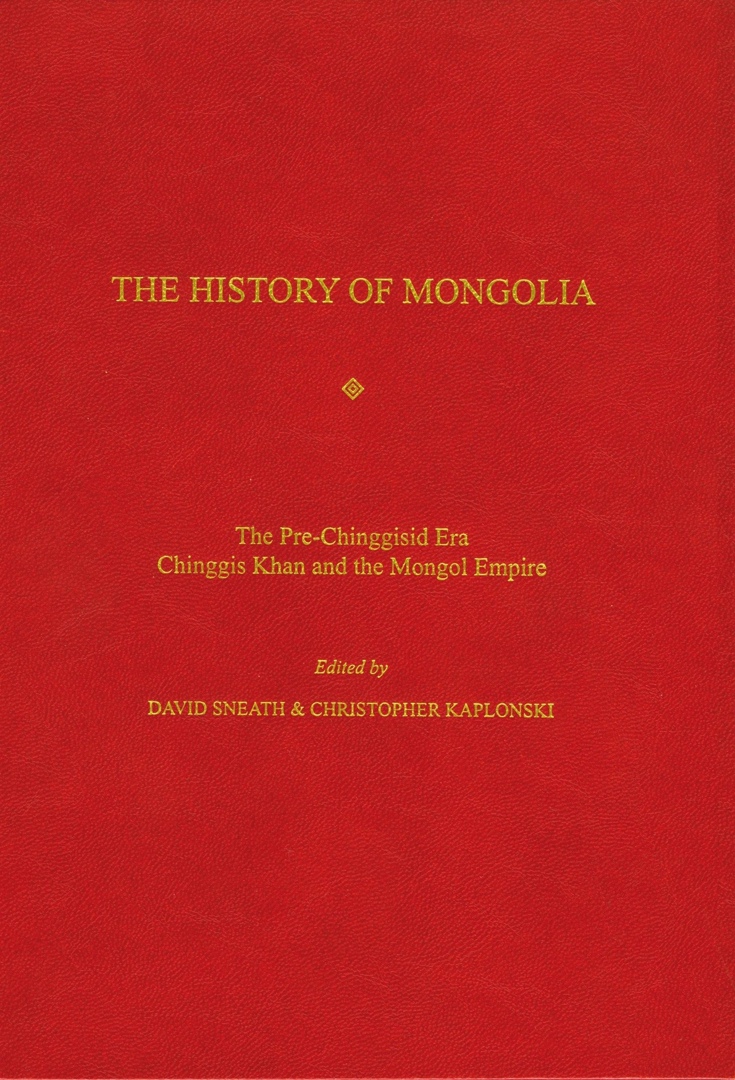