The Colonial and Revolutionary Era. Beginnings to 1783 (Handbook to Life in America)

Life in colonial America was often a struggle for survival and a constant lesson in adaptation. The early years of colonization—fraught with disease, starvation, and conflict with Native Americans—progressed to the development of regional communities in the form of agricultural plantations in the South and industrial port cities in the Northeast. The legalization of slavery and the signing of the Declaration of Independence were among many of the significant events of this period. Characterized by religious and political fervor, this tumultuous time in modern American history established many of the standards by which we live and govern today.

The Colonial and Revolutionary Era delves into the way ordinary Americans lived, covering everything from the foods people ate to how they dressed and popular pastimes. Black-and-white photographs and boxed features throughout complete this user-friendly new book.

Encompassing the period leading up to the Civil War, the interval from 1783 to 1859 witnessed the newly implemented concept of a democratically organized state. The fast growth of the national economy gave rise to a new middle class not founded on pedigree while the acquisition of new territories provided many opportunities for immigrants to seek their fortunes. As the colonies expanded into a country, writers and artists began to describe a national character in their works. Above all, the institution of slavery overshadowed the country’s daily and political life and the battle for its abolition began to divide communities. Characterized by social upheaval and moral reform, this period in modern American history preceded one of the most significant battles fought on American soil: the Civil War.

Characterized by the tragedy of the Civil War and its aftermath, the period of 1860 to 1876 presented the greatest challenge to a still young national government. The battle to abolish slavery and reform the country after the secession of 11 Southern states was led by Abraham Lincoln. Throughout this turmoil, a burgeoning industrial economy—made possible largely by the completion of the Transcontinental Railroad in 1869—began to transform the American economy and society just as profoundly as the effects of the war.

Offering students a fascinating glimpse into this period in history, The Civil War and Reconstruction is written in an easy-to-read narrative format and is enhanced by helpful further reading lists and black-and-white illustrations.

Often referred to as the “Gilded Age,” the period spanning from 1870 to 1900 encompassed both extravagant wealth and dire poverty in America. Due to this disparity, political agitators and reformists armed with socialist and anarchist manifestos flourished and the distinction between urban life and rural life grew increasingly sharper, creating an entirely new set of living conditions and social customs. Technological advancements such as the automobile, household appliances, and factory-made furniture facilitated the rise of a new middle class. The Panic of 1893 caused an economic downturn and a major shift in electoral politics in the 1896 presidential race, leading to the nomination and victory of Republican William McKinley, whose policies would usher in a new century.

The first decades of the 20th century were characterized by technological advancements. Chief among these was the replacement of horse-drawn vehicles by gasoline-powered cars, which necessitated the development of a nationwide infrastructure of paved highways and filling stations. The racial landscape of America was altered as well by the exodus of large numbers of African Americans from the rural South to such cities as Chicago, St. Louis, and New York. While America’s participation in World War I was limited due to a lengthy neutrality policy, the conflict produced a shift in the country’s morals that shaped both popular and political culture throughout the rest of the century, exemplified by the ratification of the 19th Amendment in 1920 which granted women the right to vote. 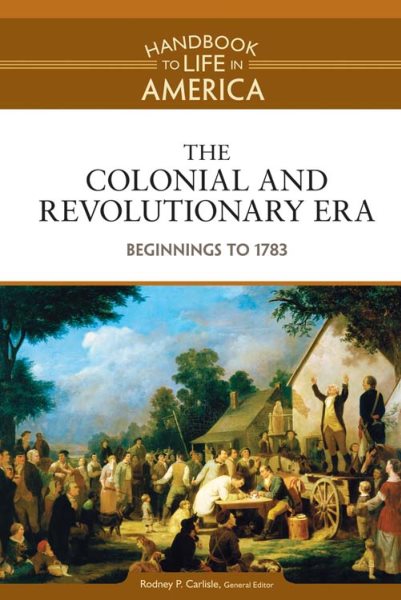 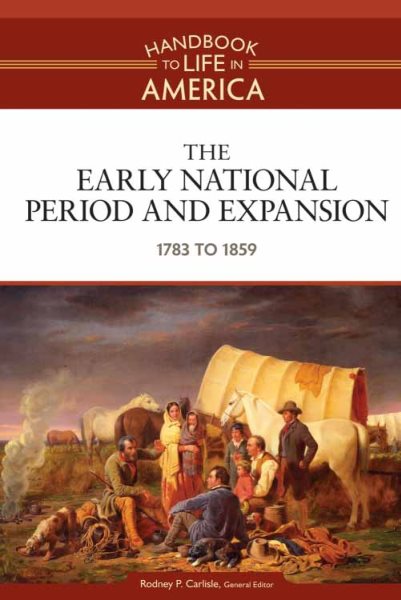 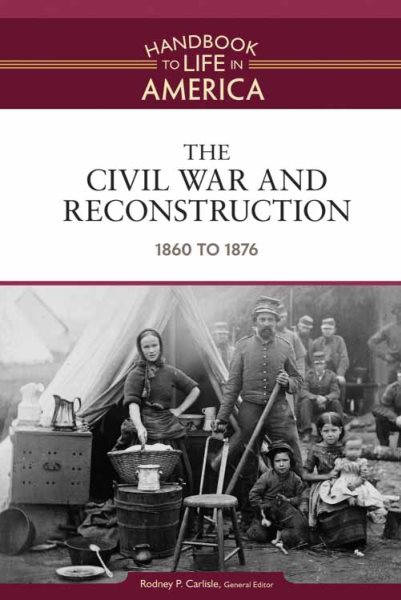 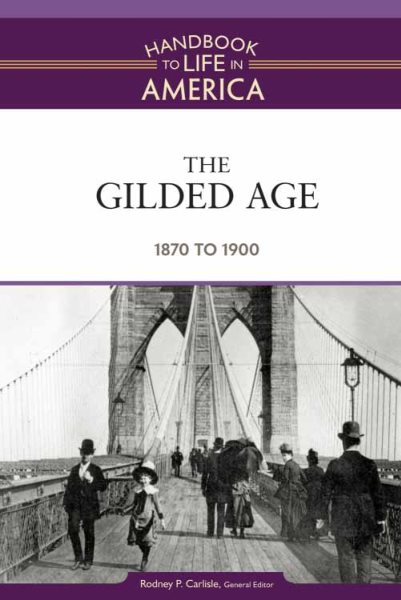 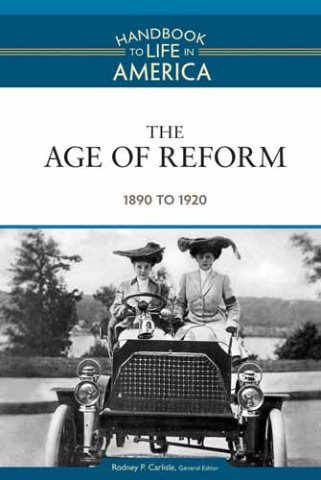