Shah Abbas. The Ruthless King Who Became an Iranian Legend

A ruthless autocrat who blinded and killed his own sons, but was revered as a hero by his own people. A brilliant warrior who restored his nation’s pride and territorial integrity by waging war on the foreign occupying forces, but chose an English knight to be his ambassador in the West. An aesthete whose artistic patronage made his country a centre of art and culture, but whose religious devotion turned Shi’ism into a global phenomenon. Arguably Iran’s greatest ruler since the Arab invasion in the 7th century AD, Shah Abbas was an immensely complex and much misunderstood character who, despite often contradictory behavior, changed the face of the Middle East forever.

When Shah Abbas assumed power in 1588 at the age of seventeen, Persia was on the verge of disintegration and foreign partition. By the time of his death in 1629 the country had been transformed into a thriving state ready to face the emerging modern world. In Shah Abbas, the first biography in English of the Persian king, David Blow explores this extraordinary transition and the remarkable man who made it happen.

David Blow draws on a wide range of sources, including contemporary European accounts as well as the Persian chronicles, to present a colorful and compelling account of the life and times of one of history’s most extraordinary rulers. His vivid portrait of this seminal figure in Iran’s national narrative offers the definitive account of Shah Abbas’s dramatic career as a statesman as well as an intimate view of the man behind the myth. 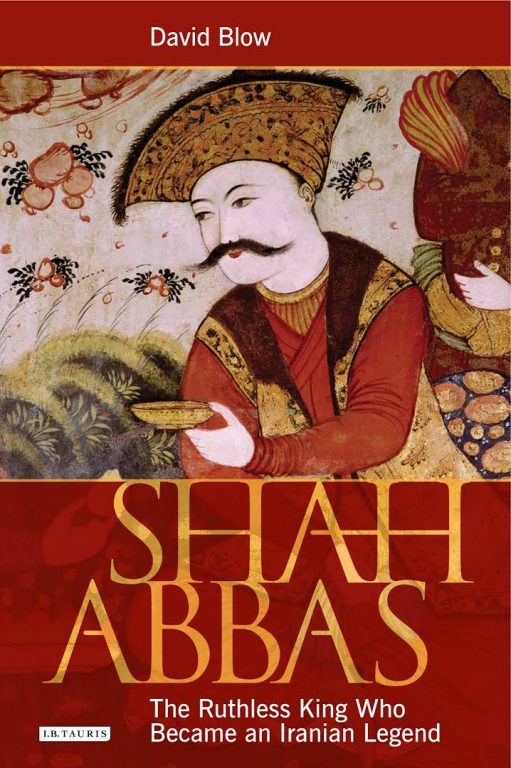