Beginning in the eighteenth century with the building of St. Petersburg and culminating with the Soviet regime, Figes examines how writers, artists, and musicians grappled with the idea of Russia itself — its character, spiritual essence, and destiny. Skillfully interweaving the great works — by Dostoevsky, Stravinsky, and Chagall — with folk embroidery, peasant songs, religious icons, and all the customs of daily life, Figes reveals the spirit of “Russianness” as rich and uplifting, complex and contradictory — and more lasting than any Russian ruler or state.

Epic in scope, precise in detail, and heartbreaking in its human drama, Former People is the first book to recount the history of the aristocracy caught up in the maelstrom of the Bolshevik Revolution and the creation of Stalin’s Russia. It is the story of how a centuries-old elite, famous for its glittering wealth, its service to the tsar and empire, and its promotion of the arts and culture, was dispossessed and destroyed along with the rest of old Russia. Chronicling the fate of two great aristocratic families―the Sheremetevs and the Golitsyns―it reveals how even in the darkest depths of the terror, daily life went on.

Told with sensitivity and nuance by acclaimed historian Douglas Smith, Former People is the dramatic portrait of two of Russia’s most powerful aristocratic families and a sweeping account of their homeland in violent transition. 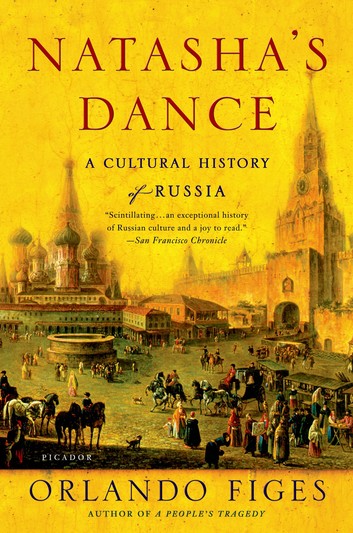 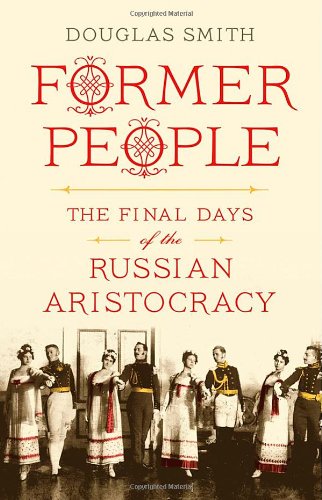