This poetic, genre-bending work—blending memoir with cultural history—from Whiting Award winner Nadia Owusu grapples with the fault lines of identity, the meaning of home, black womanhood, and the ripple effects, both personal and generational, of emotional trauma.
Nadia Owusu grew up all over the world—from Rome and London to Dar-es-Salaam and Kampala. When her mother abandoned her when she was two years old, the rejection caused Nadia to be confused about her identity. Even after her father died when she was thirteen and she was raised by her stepmother, she was unable to come to terms with who she was since she still felt motherless and alone.

When Nadia went to university in America when she was eighteen she still felt as if she had so many competing personas that she couldn’t keep track of them all without cracking under the pressure of trying to hold herself together. A powerful coming-of-age story that explores timely and universal.. 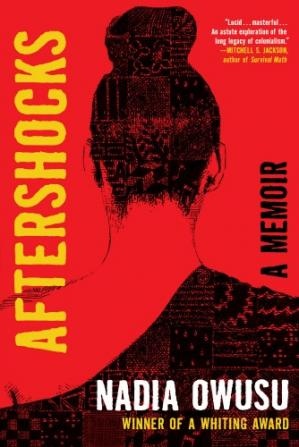