Kenneth Perkins’s second edition of A History of Modern Tunisia, updated with a new chapter, carries the history of this country from 2004 to the present, with particular emphasis on the Tunisian revolution of 2011 – the first critical event of that year’s Arab Spring and the inspiration for similar populist movements across the Arab world. After providing an overview of the country in the years preceding the inauguration of a French protectorate in 1881, the book examines the impact of colonialism on the country, with particular attention to the evolution of a nationalist movement that secured the termination of the protectorate in 1956. Its analysis of the first three decades of independence, during which the leaders of the anticolonial struggle consolidated political power, formulated a series of economic strategies, and promoted a social and cultural agenda calculated to modernize both state and society, assesses the challenges that they faced and the degree of success they achieved. The final chapter brings the book up to the present, examining the 2011 revolution and Tunisia’s part in the Arab Spring. No other English-language study of Tunisia offers as sweeping a time frame or as comprehensive a history of this nation.

The Arab Spring began and ended with Tunisia. In a region beset by brutal repression, humanitarian disasters, and civil war, Tunisia’s Jasmine Revolution alone gave way to a peaceful transition to a functioning democracy. Within four short years, Tunisians passed a progressive constitution, held fair parliamentary elections, and ushered in the country’s first-ever democratically elected president. But did Tunisia simply avoid the misfortunes that befell its neighbors, or were there particular features that set the country apart and made it a special case?

In Tunisia: An Arab Anomaly, Safwan M. Masri explores the factors that have shaped the country’s exceptional experience. He traces Tunisia’s history of reform in the realms of education, religion, and women’s rights, arguing that the seeds for today’s relatively liberal and democratic society were planted as far back as the middle of the nineteenth century. Masri argues that Tunisia stands out not as a model that can be replicated in other Arab countries, but rather as an anomaly, as its history of reformism set it on a separate trajectory from the rest of the region. The narrative explores notions of identity, the relationship between Islam and society, and the hegemonic role of religion in shaping educational, social, and political agendas across the Arab region. Based on interviews with dozens of experts, leaders, activists, and ordinary citizens, and a synthesis of a rich body of knowledge, Masri provides a sensitive, often personal, account that is critical for understanding not only Tunisia but also the broader Arab world. 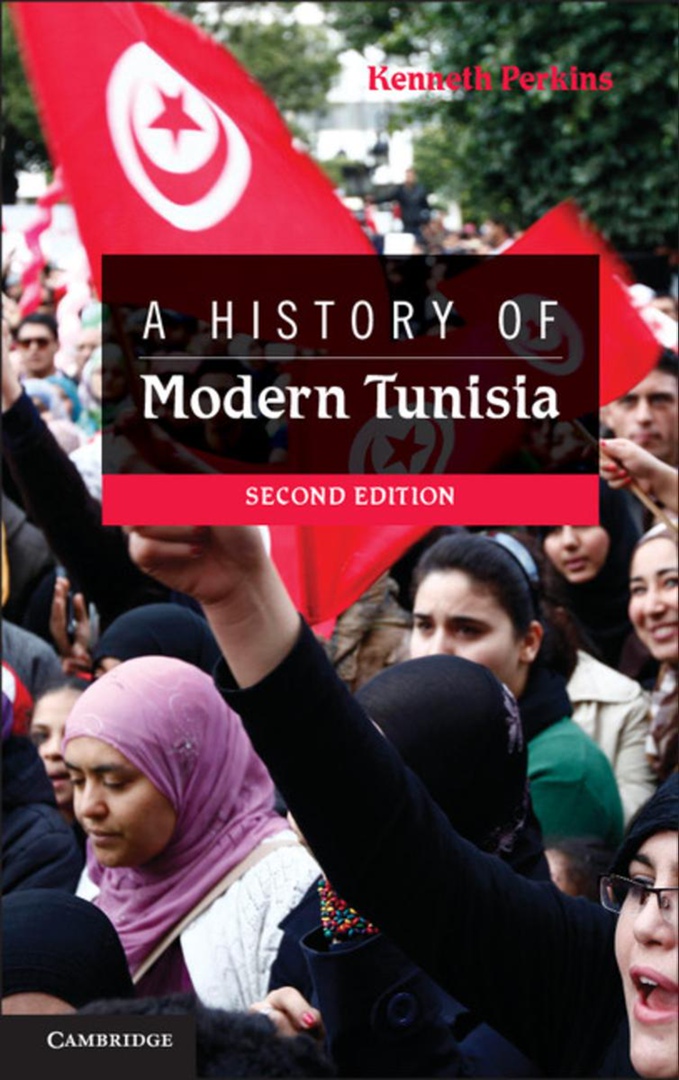