Sasanian Persia. Between Rome and the Steppes of Eurasia

The Sasanian Empire (3rd -7th centuries) was one of the largest empires of antiquity, stretching from Mesopotamia to modern Pakistan and from Central Asia to the Arabian Peninsula. This mega-empire withstood powerful opponents in the steppe and expanded further in Late Antiquity, whilst the Roman world shrunk in size. Recent research has revealed the reasons for this success, notably population growth in some key territories, economic prosperity and urban development, made possible through investment in agriculture and military infrastructure on a scale unparalleled in the late antique world. Our volume explores the empire’s relations with its neighbours and key phenomena which contributed to its wealth and power, from the empire’s armed forces to agriculture, trade and treatment of minorities. The latest discoveries, notably major urban foundations, fortifications and irrigations systems, feature prominently. An empire whose might and culture rivalled Rome and foreshadowed the caliphate will be of interest to scholars of the Roman and Islamic world.

• Challenges our Eurocentric world view by presenting a Near-Eastern empire whose urban culture and military apparatus rivalled that of Rome.
• Covers the latest discoveries on foundations, fortifications and irrigation systems.
• Includes case studies on Sasanian frontier walls and urban culture in the Sasanian Empire

Central Asia is commonly imagined as the marginal land on the periphery of Chinese and Middle Eastern civilisations. At best, it is understood as a series of disconnected areas that served as stop-overs along the Silk Road. However, in the mediaeval period, this region rose to prominence and importance as one of the centres of Persian-Islamic culture, from the Seljuks to the Mongols and Timur. Khodadad Rezakhani tells the back story of this rise to prominence, the story of the famed Kushans and mysterious ‘Asian Huns’, and their role in shaping both the Sasanian Empire and the rest of the Middle East. 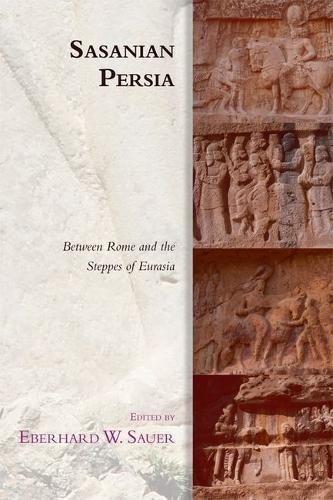 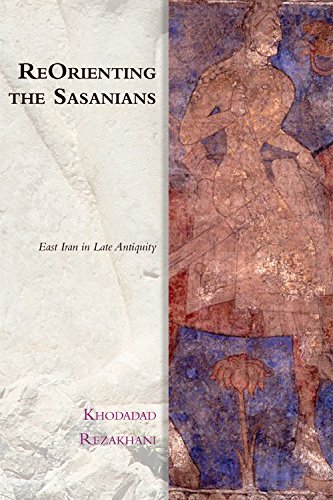