In contrast to the economic and cultural dominance by the south and the east coast over the past several centuries, influence in China in the early Middle Ages was centered in the north and featured a significantly multicultural society. Many events that were profoundly formative for the future of East Asian civilization occurred during this period, although much of this multiculturalism has long been obscured due to the Confucian monopoly of written records. Multicultural China in the Early Middle Ages endeavors to expose a number of long-hidden non-Sinitic characteristics and manifestations of heritage, some lasting to this very day.

Sanping Chen investigates several foundational aspects of Chinese culture during this period, including the legendary unicorn and the fabled heroine Mulan, to determine the origin and development of the lore. His meticulous research yields surprising results. For instance, he finds that the character Mulan is not of Chinese origin and that Central Asian influences are to be found in language, religion, governance, and other fundamental characteristics of Chinese culture. As Victor Mair writes in the Foreword, “While not everyone will acquiesce in the entirety of Dr. Chen’s findings, no reputable scholar can afford to ignore them with impunity.”

These “foreign”-origin elements were largely the legacy of the Tuoba, whose descendants in fact dominated China’s political and cultural stage for nearly a millennium. Long before the Mongols, the Tuoba set a precedent for “using the civilized to rule the civilized” by attracting a large number of sedentary Central Asians to East Asia. This not only added a strong pre-Islamic Iranian layer to the contemporary Sinitic culture but also commenced China’s golden age under the cosmopolitan Tang dynasty, whose nominally “Chinese” ruling house is revealed by Chen to be the biological and cultural heir of the Tuoba. 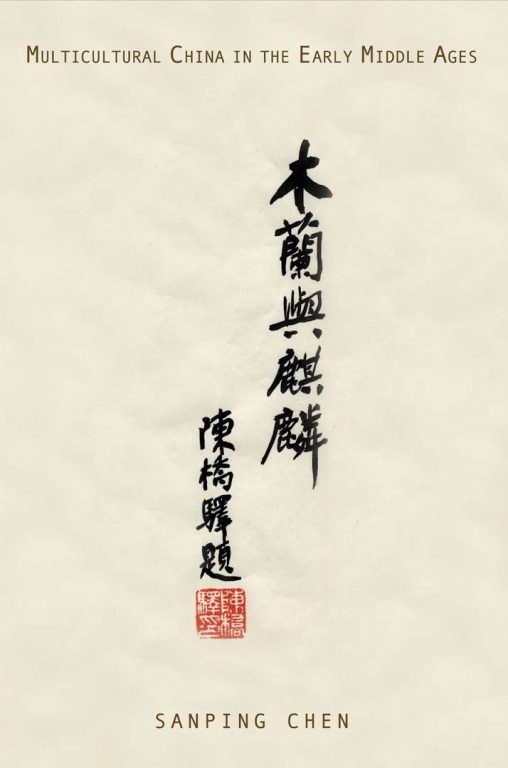