Jewish Pirates of the Caribbean: How a Generation of Swashbuckling Jews Carved Out an Empire in the New World in Their Quest for Treasure, Religious Freedom — and Revenge – Edward Kritzler
Anchor | 2009 | PDF

In this lively debut work of history, Edward Kritzler tells the tale of an unlikely group of swashbuckling Jews who ransacked the high seas in the aftermath of the Spanish Inquisition. At the end of the fifteenth century, many Jews had to flee Spain and Portugal. The most adventurous among them took to the seas as freewheeling outlaws. In ships bearing names such as the Prophet Samuel, Queen Esther, and Shield of Abraham, they attacked and plundered the Spanish fleet while forming alliances with other European powers to ensure the safety of Jews living in hiding. Filled with high-sea adventures–including encounters with Captain Morgan and other legendary pirates–Jewish Pirates of the Caribbean reveals a hidden chapter in Jewish history as well as the cruelty, terror, and greed that flourished during the Age of Discovery. 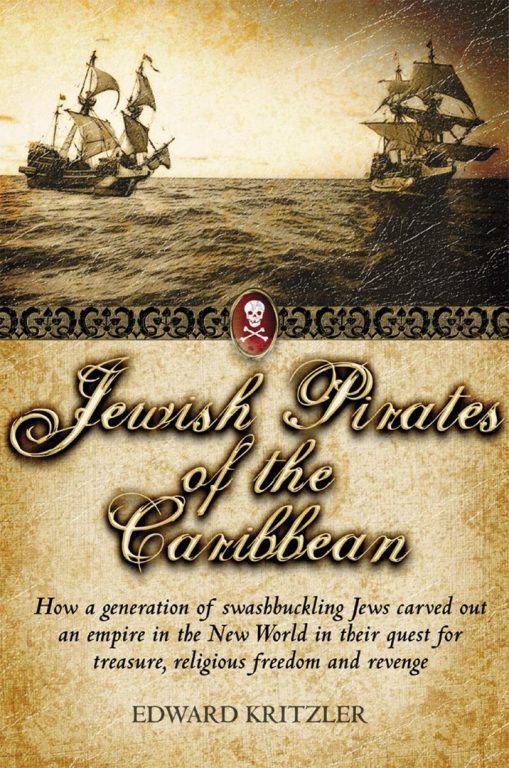