There will never be one definitive book about a figure as complicated and malevolent as Adolf Hitler, and, indeed, each year brings a horde of new books that attempt to understand the rise of the dictator and his Nazi party. But German historian Volker Ullrich’s two-volume biography, the second of which, Hitler: Downfall, 1939-1945, was published in a sharp English translation by Jefferson Chase this year, stands above its peers. It is an epic book that narrates in vivid detail how Hitler reached the height of his power in Germany and to the brink of triumph as he conquered much of Europe, and then fell in a long, bloody spiral of defeat. Perhaps one of the clearest insights Ullrich gives readers is a study of the amalgam of madness and narcissism that spectacularly wowed his country and other parts of the world—until it proved his undoing. 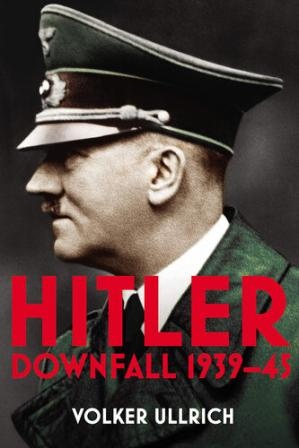