The Idea of World Government. From Ancient Times to the Twenty-First Century – James A. Yunker

1) The Idea of World Government: From Ancient Times to the Twenty-First Century – James A. Yunker
Routledge | 2011 | PDF, EPUB

The notion of a single political organization encompassing the whole of humanity—a world state—has intrigued mankind since earliest recorded history. This book provides a concise yet comprehensive overview of the history of world government, and questions whether political globalization, in the form of a federal world government, could and should complement the ongoing processes of economic and cultural globalization.

While the potential peacekeeping advantage of such a state is obvious, the consensus judgment has always been against it, because it could lead to totalitarian tyranny. Yunker examines whether this judgment is still correct, considering that nuclear weapons of unimaginable destructiveness now exist, capable of destroying human civilization as we know it. Summarizing the lessons of history, the author suggests that while the conventional world federalist concept of an unlimited world government is still impractical in today’s world, there may be a role for a limited federal world government that would go well beyond the existing United Nations, thereby providing a stronger institutional basis for the evolutionary development of genuinely effective global governance.

This book is an important resource for all students and scholars of global governance, international relations and international organizations.

2) World Citizenship and Government: Cosmopolitan Ideas in the History of Western Political Thought – Derek Heater
Palgrave Macmillan | 1996 | PDF
Analyzes the history of the concept of a world state and world citizenship, looking at how different ages have interpreted the basic concepts in accordance with the political thought and practice of the time, and examining how Christianity, communism, Nazism, federalism, functionalism, and environmentalism have expressed the cosmopolitan idea in their own images.

The Stoics, Dante, the philosophers of the Enlightenment, H.G. Wells, world federalists, would-be reformers of the United Nations, and many others have all thought, albeit in very different ways, in cosmopolitan or world terms. This book traces the history of western political thinking about world citizenship and the world state. It analyses the manifold forms in which the basic concept of a world polity has been expounded and shows that, despite objections to the very notion and its failure to be implemented, it still remains a potent ideal. 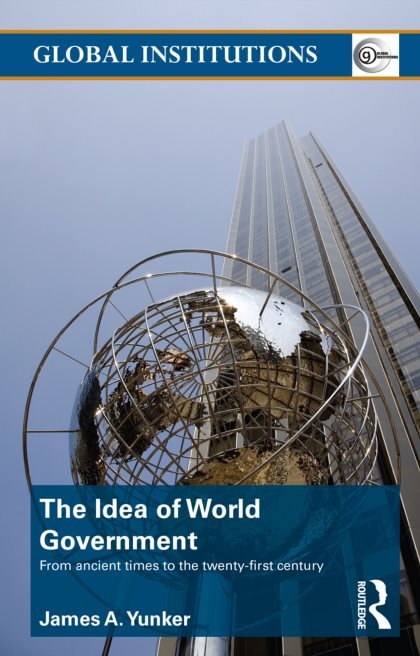 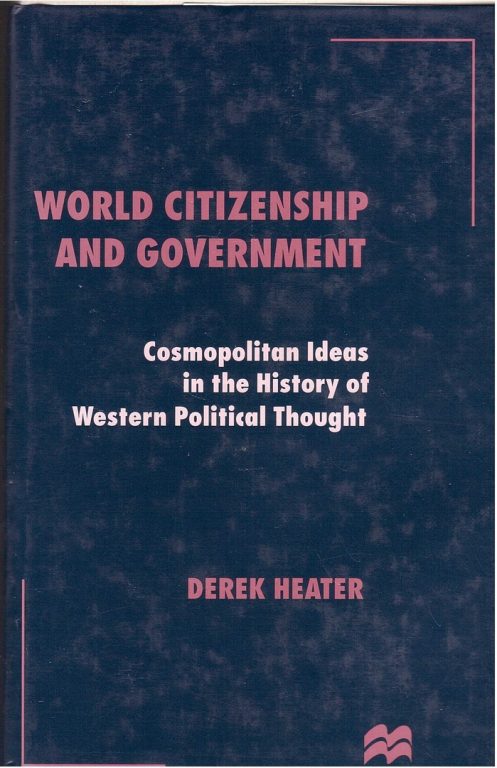