Roman Emperors: A Captivating Guide to Augustus, Tiberius, Nero, Constantine the Great, and Justinian I

If you want to discover the captivating lives of five Roman Emperors, then keep reading…

Tiberius is remembered, if he is remembered at all, for his bad behavior. He spent much of his rule on a Greek island surrounded by every pleasure that his diseased flesh could dream of, abandoning his empire to scandal and intrigue. He is a great villain of Roman history.

Nero’s extravagance has become nothing short of legendary. In its day, it was incredibly destructive to his people, particularly after the Great Fire of Rome, a fire that he may have even started.

Constantine the Great is a complex figure surrounded by controversies and contradictions. We have to use our common sense to discern the truth in the pages of propaganda and paint a new, more accurate picture of Constantine the Great, his deeds, and his persona.

While the name Justinian may not be one that instantly strikes a chord with people, his life and his legacy continue to impact people all over the world to this day. It is very likely that as you read this, you are living your life in accordance with laws that came about as a result of Justinian’s rewriting of the old Roman codes. 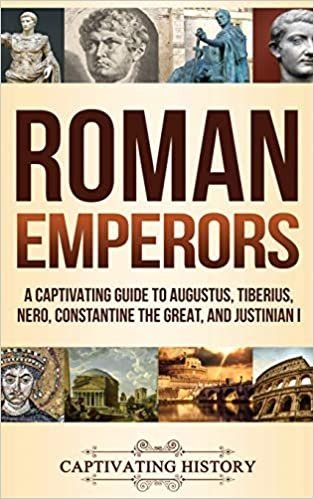 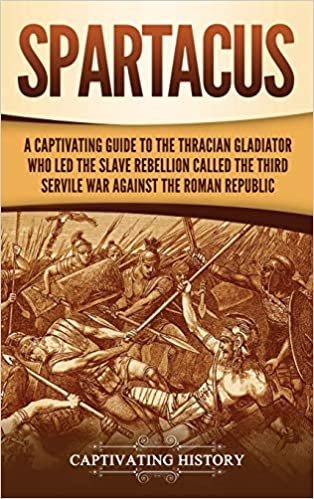