“Audiovisual Translation: Subtitling” is an introductory textbook which provides a solid overview of the world of subtitling. Based on sound research and first-hand experience in the field, the book focuses on generally accepted practice but identifies current points of contention, takes regional and medium-bound variants into consideration, and traces new developments that may have an influence on the evolution of the profession. The individual chapters cover the rules of good subtitling practice, the linguistic and semiotic dimensions of subtitling, the professional environment, technical considerations, and key concepts and conventions, providing access to the core skills and knowledge needed to subtitle for television, cinema and DVD. Also included are graded exercises covering core skills. “Audiovisual Translation: Subtitling” can be used by teachers and students as a coursebook for the classroom or for self-learning.It is also aimed at translators and other language professionals wishing to expand their sphere of activity.
While the working language of the book is English, an accompanying DVD contains sample film material in Dutch, English, French, Italian and Spanish, as well as a range of dialogue lists and a key to some of the exercises. The DVD also includes WinCAPS, SysMedia’s professional subtitling preparation software package, used for broadcast television around the world and for many of the latest multinational DVD releases of major Hollywood projects.

Roderick Jones adopts a very practical approach to both consecutive and simultaneous interpreting, providing detailed illustrations of note-taking, reformulation, the ‘salami’ technique, simplification, generalization, anticipation, and so on, including numerous tricks-of-the-trade such as how to handle difficult speakers and how to interpret untranslatable jokes. Numerous examples are offered at every stage, all in English or ‘foreignized’ English.
Although primarily written as a practitioner’s explanation rather than a theorist’s speculation, the book includes notes on concepts such as units of meaning, translation units and discourse structure, as well as stances on more polemical issues such as the use of omission and the ethics of interpreting mistakes. The book concludes with a comment on the pleasure of conference interpreting, as well as a glossary and suggested further readings. In all, it fills a major gap in English-language publications on interpreting, providing an introduction for beginners, a down-to-earth guide for students, and a handy compendium for teachers.
The first edition of this book was published in the series Translation Theories explained, at a time when St. Jerome had no separate series for books on practice as such. Happily, it has now found its rightful place in the Practices series. Modifications with respect to the first edition include an updated reading list, an index, and guideline tasks for training sessions. The popularity of the book since its first appearance in 1998 suggests that little else needs to be changed.

Broadly conceived, literature consists of aesthetic and cultural processes that can be thought of as forms of translation. By the same token, translation requires the sort of creative or interpretive understanding usually associated with literature. Literature as Translation/Translation as Literature explores a number of themes centred on this shared identity of literature and translation as creative acts of interpretation and understanding. The metaphor or motif of translation is the touchstone of this volume, which looks at how an expanded idea of translation sheds light not just on features of literary composition and reception, but also on modes of intercultural communication at a time when the pressures of globalization threaten local cultures with extinction. The theory of ethical translation that has emerged in this context, which fosters the practice of preserving the foreignness of the text at the risk of its misunderstanding, bears relevance beyond current debates about world literature to the framing of contemporary social issues by dominant discourses like medicine, as one contributor’s study of the growing autism rights movement reveals. The systematizing imperatives of translation that forcibly assimilate the foreign to the familiar, like the systematizing imperatives of globalization, are resisted in acts of creative understanding in which the particular or different finds sanctuary. The overlooked role that the foreign word plays in the discourses that constitute subjectivity and national culture comes to light across the variegated concerns of this volume. Contributions range from case studies of the emancipatory role translation has played in various historical and cultural contexts to the study of specific literary works that understand their own aesthetic processes, and the interpretive and communicative processes of meaning more generally, as forms of translation. Several contributors – including the English translators of Roberto Bolano and Hans Blumenberg – were prompted in their reflections on the creative and interpretive process of translation by their own accomplished work as translators. All are animated by the conviction that translation-whether regarded as the creative act of understanding of one culture by another; as the agent of political and social transformation; as the source of new truths in foreign linguistic environments and not just the bearer of established ones; or as the limit of conceptuality outlined in the silhouette of the untranslatable-is a creative cultural force of the first importance. 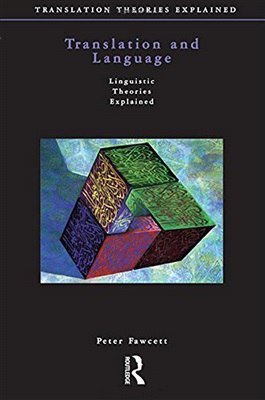 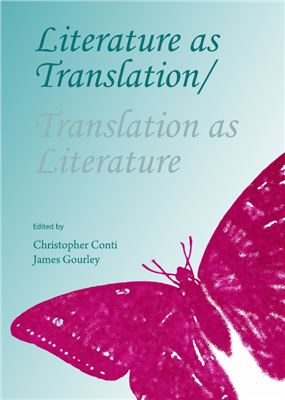 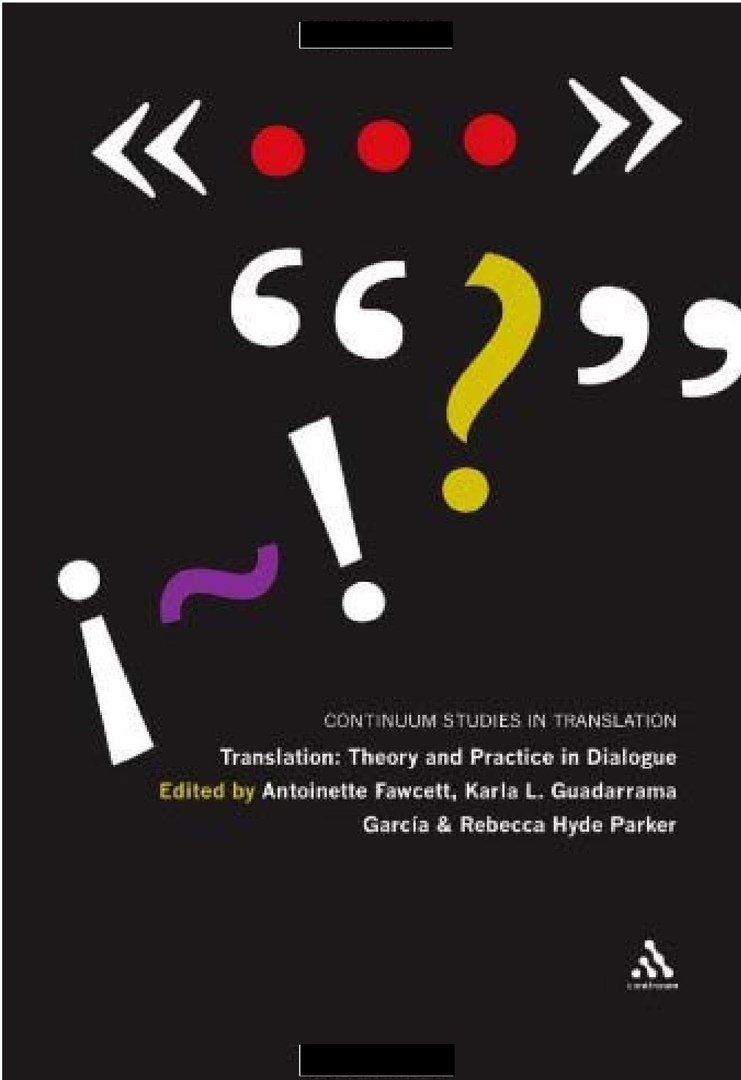 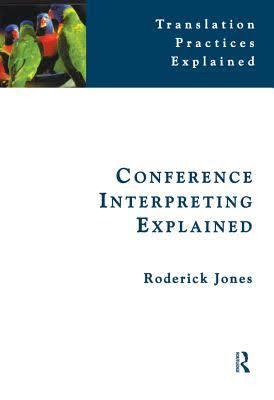 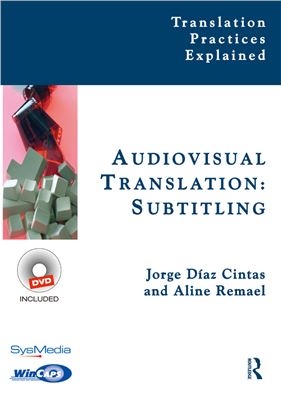