Saudi Arabia is a country in transition, slowly but steadily changing from within and increasingly flexing its muscle and influence regionally. The country has entered the new century as a pivotal regional power. As the birthplace of Islam, it remains a powerful moral leader of the Muslim world, particularly the Arab arena. Its response to domestic terrorism has shown that the monarchy has the drive to confront destabilizing elements within its borders and the increasing value of its oil has provided financial and political security at home. Yet Saudi Arabia still faces the challenges of unemployment for many of its citizens, and its education system makes it difficult for Saudi youth to compete in the global market. While the country held its first elections in history in 2005, the war in Iraq has deepened the divide between Sunni and Shiite policies.

Coverage includes:
The death of King Fahd in 2005, bringing Abdullah to the throne and ushering in an era of new policies and practices
The first elections held within the kingdom
The effects of the U.S.-led war in Iraq
Dramatic rise in oil prices that reversed the economic doldrums of the late 1990s
Major educational reforms (the impact of which have been debated)
Increased efforts to win more rights for women, Shiites, and minorities
The internal war against home-grown terrorism
Strained U.S.-Saudi relations as a result of U.S. disengagement from the Mideast peace 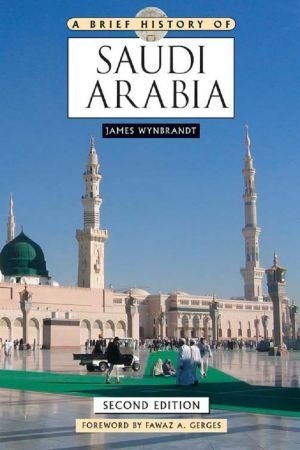