Plot – Dan Harris used to think that meditation was for people who use the word namaste without irony. After he had a panic attack on live television, he went on a strange and circuitous journey that ultimately led him to embrace a practice he’d long considered ridiculous. Harris discovered that meditation made him more focused. According to his wife, it also made him significantly less annoying. He wrote about his experiences in the bracingly candid and extremely funny memoir 10% Happier, which became a number one New York Times best seller 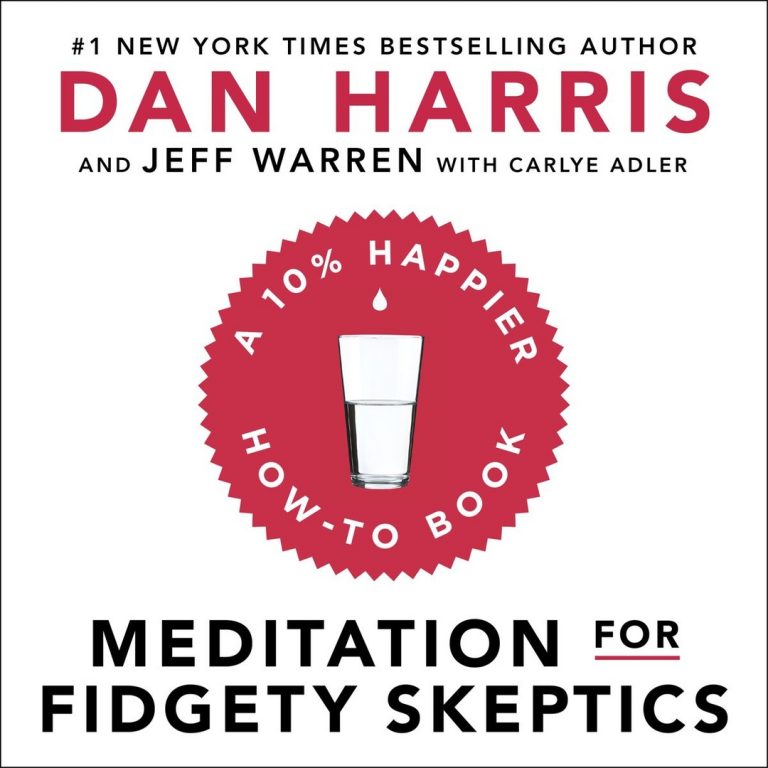