What if the Persians had won at Salamis? What if Christ had not been crucified? What if the Chinese had harnessed steam power before the West? Disparaged by some as a mere parlor game, counterfactual history is seen by others as an indispensable historical tool. Taking as their point of inquiry the debate over the inevitability of the rise of the West, the eminent scholars in Unmaking the West argue that there is no escaping counterfactual history. Whenever we make claims of cause and effect, we commit ourselves to the assumption that if key links in the causal chain were broken, history would have unfolded otherwise. Likewise, without counterfactual history we all too easily slip into the habit of hindsight bias, forgetting, as soon as we learn what happened, how unpredictable the world looked beforehand, and closing our minds to all the ways the course might have changed. This collection is thus both an exploration of alternative scenarios to world history and an exercise in testing the strengths and weaknesses of counterfactual experiments. 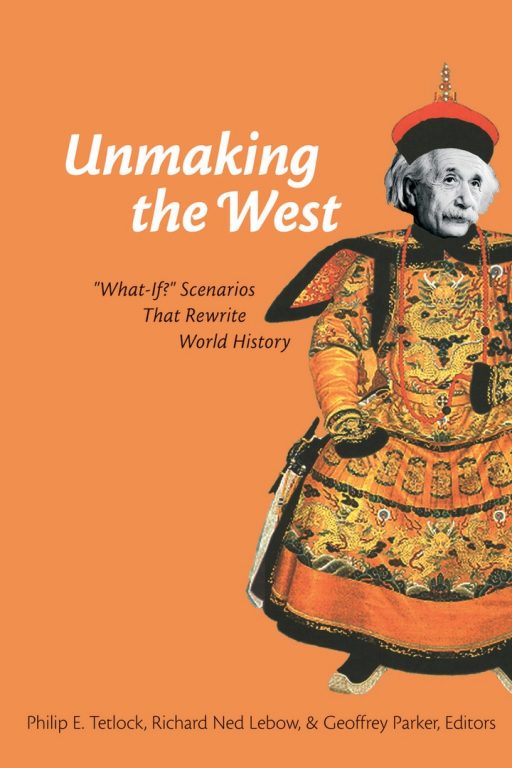