The Mercenary Mediterranean Sovereignty, Religion, and Violence in the Medieval Crown of Aragon – Hussein Fancy

The Mercenary Mediterranean: Sovereignty, Religion, and Violence in the Medieval Crown of Aragon – Hussein Fancy
University Of Chicago Press | 2016 | PDF

Sometime in April 1285, five Muslim horsemen crossed from the Islamic kingdom of Granada into the realms of the Christian Crown of Aragon to meet with the king of Aragon, who showered them with gifts, including sumptuous cloth and decorative saddles, for agreeing to enter the Crown’s service. They were not the first or only Muslim soldiers to do so. Over the course of the thirteenth and fourteenth centuries, the Christian kings of Aragon recruited thousands of foreign Muslim soldiers to serve in their armies and as members of their royal courts. Based on extensive research in Arabic, Latin, and Romance sources, The Mercenary Mediterranean explores this little-known and misunderstood history. Far from marking the triumph of toleration, Hussein Fancy argues, the alliance of Christian kings and Muslim soldiers depended on and reproduced ideas of religious difference. Their shared history represents a unique opportunity to reconsider the relation of medieval religion to politics, and to demonstrate how modern assumptions about this relationship have impeded our understanding of both past and present. 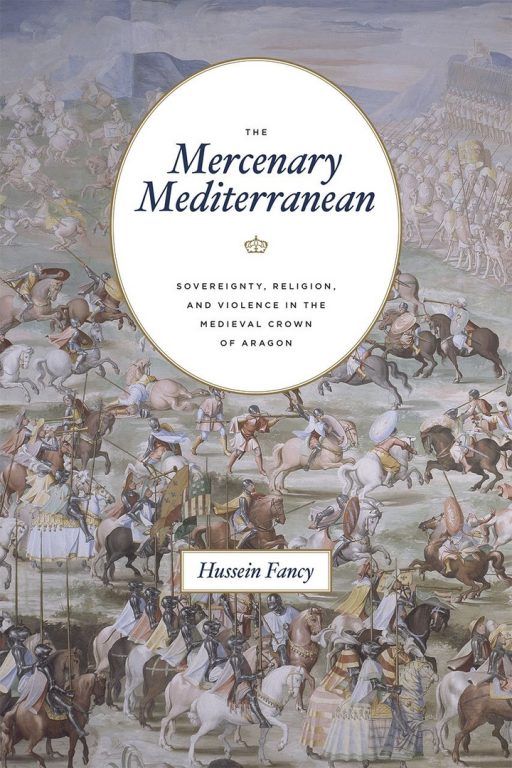 The Mercenary Mediterranean_ Sovereignty, Religion, and Violence in the Medieval Crown of Aragon - Hussein Fancy.pdf
4.44 MB
More magazines
on the
MAGAZINELIB.COM