In 1187, Saladin marched triumphantly into Jerusalem, ending decades of struggle against the Christians and reclaiming the holy city for Islam. Four years later he fought off the armies of the Third Crusade, which were commanded by Europe’s leading monarchs. A fierce warrior and savvy diplomat, Saladin’s unparalleled courtesy, justice, generosity, and mercy were revered by both his fellow Muslims and his Christian rivals such as Richard the Lionheart.

Combining thorough research with vivid storytelling, Jonathan Phillips offers a fresh and captivating look at the triumphs, failures, and contradictions of one of the Crusades’ most unique figures. Bringing the vibrant world of the twelfth century to life, this book also explores Saladin’s complicated legacy, examining the ways Saladin has been invoked in the modern age by Arab and Muslim leaders ranging from Nasser in Egypt, Asad in Syria, and Saddam Hussein in Iraq to Osama bin Laden, as well as his huge appeal across popular culture in books, drama, and music. 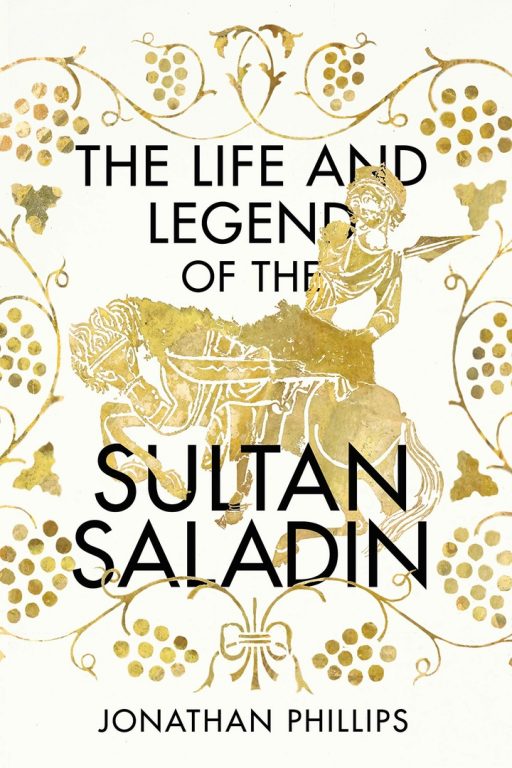