The History of Islamic Political Thought. From the Prophet to the Present

The History of Islamic Political Thought: From the Prophet to the Present – Antony Black
Edinburgh University Press | 2011 | PDF

A complete history of Islamic political thought from early Islam (c.622-661) to the present. Now in its 2nd edition, this textbook describes and interprets all schools of Islamic political thought, their origins, inter-connections and meaning. It examines the Qur’an, the early Caliphate, classical Islamic philosophy and the political culture of the Ottoman and other empires. It covers major thinkers such as Averroes (Ibn Rushd) and Ibn Taymiyya as well as a number of lesser authors, and Ibn Khaldun is presented as one of the most original political theorists ever. It draws on a wide range of sources including writings on religion, law, philosophy and statecraft expressed in treatises, handbooks and political rhetoric. The new edition analyses the connections between religion and politics, covering the most recent developments in Islamic political thought and the most recent historical scholarship. It ends with a critical survey of reformism (or modernism) and Islamism (or fundamentalism) from the late-19th century up to the present day. 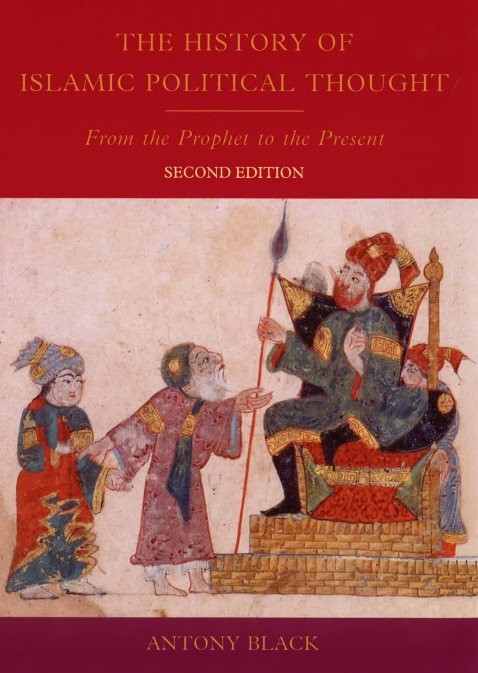 The History of Islamic Political Thought. From the Prophet to the Present.pdf
1.76 MB
More magazines
on the
MAGAZINELIB.COM