This book is a portrait of Ancient Greece—but not as we know it. Few people today appreciate that Greek civilization was spread across the Middle East, or that there were Greek cities in the foothills of the Himalayas. Philip Matyszak tells the lost stories of the Greeks outside Greece, compatriots of luminaries like Sappho, the poet from Lesbos; Archimedes, a native of Syracuse; and Herodotus, who was born in Asia Minor as a subject of the Persian Empire. Stretching from the earliest prehistoric Greek colonies around the Black Sea to Greek settlements in Spain and Italy, through the conquests of Alexander and the glories of the Hellenistic era, to the fall of Byzantium, The Greeks illuminates the lives of the Greek soldiers, statesmen, scientists, and philosophers who laid the foundations of what we call “Greek culture” today—though they seldom, if ever, set foot on the Greek mainland. Instead of following the well-worn path of examining the rise of Athenian democracy and Spartan militarism, this book offers a fresh look at what it meant to be Greek by instead telling the story of the Greeks abroad, from modern-day India to Spain.

During the first and second millennia BCE a swathe of nomadic peoples migrated outward from Central Asia into the Eurasian periphery. One group of these people would find themselves encamped in an unpromising, arid region just south of the Caspian Sea. From these modest and uncertain beginnings, they would go on to form one of the most powerful empires in history: the Persian Empire. In this book, Geoffrey and Brenda Parker tell the captivating story of this ancient civilization and its enduring legacy to the world.

The authors examine the unique features of Persian life and trace their influence throughout the centuries. They examine the environmental difficulties the early Persians encountered and how, in overcoming them, they were able to develop a unique culture that would culminate in the massive, first empire, the Achaemenid Empire. Extending their influence into the maritime west, they fought the Greeks for mastery of the eastern Mediterranean—one of the most significant geopolitical contests of the ancient world. And the authors paint vivid portraits of Persian cities and their spectacular achievements: intricate and far-reaching roadways, an astonishing irrigation system that created desert paradises, and, above all, an extraordinary reflection of the diverse peoples that inhabited them. Informed and original, this is a history of an incomparable culture whose influence can still be seen, millennia later, in modern-day Iran and the wider Middle East.

When Alexander the Great invaded the Indus Valley in the fourth century BCE, he was completely unaware that it had once been the center of a civilization that could have challenged ancient Egypt and neighboring Mesopotamia in size and sophistication. In this accessible introduction, Andrew Robinson tells the story—so far as we know it—of this enigmatic people, who lay forgotten for around 4,000 years.

Going back to 2600 BCE, Robinson investigates a civilization that flourished over half a millennium, until 1900 BCE, when it mysteriously declined and eventually vanished. Only in the 1920s, did British and Indian archaeologists in search of Alexander stumble upon the ruins of a civilization in what is now northwest India and eastern Pakistan. Robinson surveys a network of settlements—more than 1,000—that covered over 800,000 square kilometers. He examines the technically advanced features of some of the civilization’s ancient cities, such as Harappa and Mohenjo-daro, where archaeologists have found finely crafted gemstone jewelry, an exquisite part-pictographic writing system (still requiring decipherment), apparently Hindu symbolism, plumbing systems that would not be bettered until the Roman empire, and street planning worthy of our modern world. He also notes what is missing: any evidence of warfare, notwithstanding an adventurous maritime trade between the Indus cities and Mesopotamia via the Persian Gulf.

A fascinating look at a tantalizingly “lost” civilization, this book is a testament to its artistic excellence, technological progress, economic vigor, and social tolerance, not to mention the Indus legacy to modern South Asia and the wider world.

From Roman villas to Hollywood films, ancient Egypt has been a source of fascination and inspiration in many other cultures. But why, exactly, has this been the case? In this book, Christina Riggs examines the history, art, and religion of ancient Egypt to illuminate why it has been so influential throughout the centuries. In doing so, she shows how the ancient past has always been used to serve contemporary purposes. Often characterized as a lost civilization that was discovered by adventurers and archeologists, Egypt has meant many things to many different people. Ancient Greek and Roman writers admired ancient Egyptian philosophy, and this admiration would influence ideas about Egypt in Renaissance Europe as well as the Arabic-speaking world. By the eighteenth century, secret societies like the Freemasons looked to ancient Egypt as a source of wisdom, but as modern Egypt became the focus of Western military strategy and economic exploitation in the nineteenth and early twentieth centuries, its ancient remains came to be seen as exotic, primitive, or even dangerous, tangled in the politics of racial science and archaeology. The curse of the pharaohs or the seductiveness of Cleopatra were myths that took on new meanings in the colonial era, while ancient Egypt also inspired modernist, anti-colonial movements in the arts, such as in the Harlem Renaissance and Egyptian Pharaonism. Today, ancient Egypt—whether through actual relics or through cultural homage—can be found from museum galleries to tattoo parlors. Riggs helps us understand why this “lost civilization” continues to be a touchpoint for defining—and debating—who we are today.

The civilizations of Greece and Rome that flourished in Mediterranean Europe did not develop in isolation. To their north, non-literate peoples inhabited river valleys, mountains, plains and coasts from the Atlantic to the Urals. Their story, known almost exclusively through archaeological finds of settlements, offerings, monuments and burials, is as compelling as that of the great literate, urban civilizations. Moreover, the prehistoric past of Europe echoes into the modern era through new discoveries, celebrations of the past, tourist attractions and even politics.

Beginning in the Stone Age and continuing through the collapse of the Roman empire in the west, “The Barbarians” describes the increasing complexity, technological accomplishments and distinctive practices of peoples who entered recorded history very late and then mainly through second-hand accounts. Peter Bogucki highlights important discoveries and situates them in a narrative of long-term continuous development and modern understanding of the nature of ancient societies, as well as considering the rich and varied legacy left to us today. 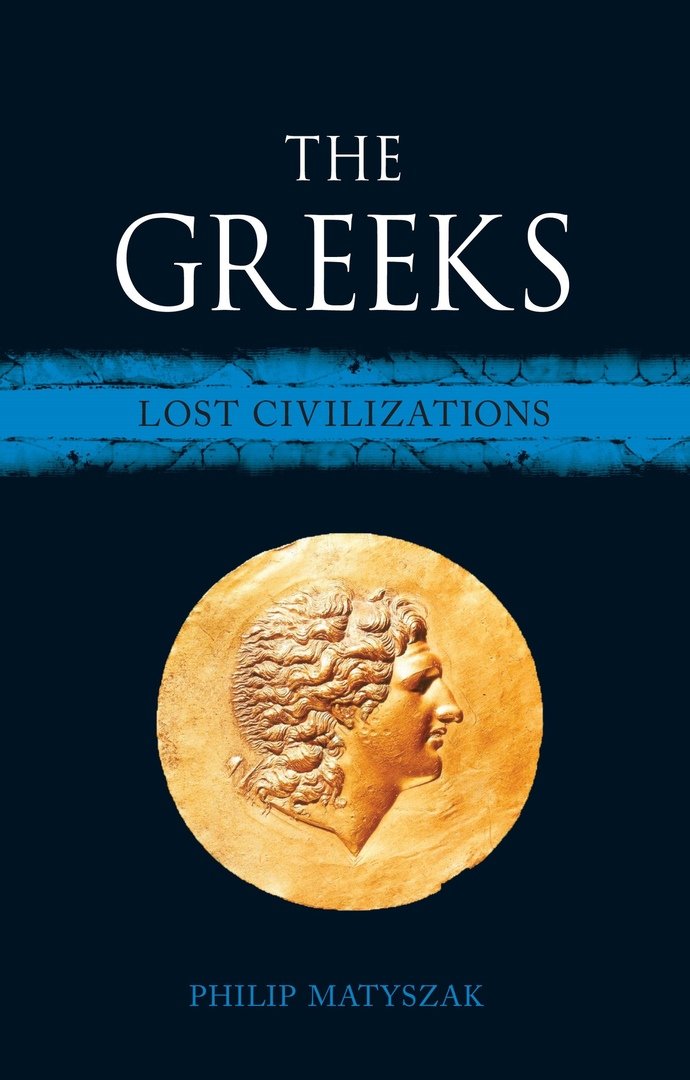 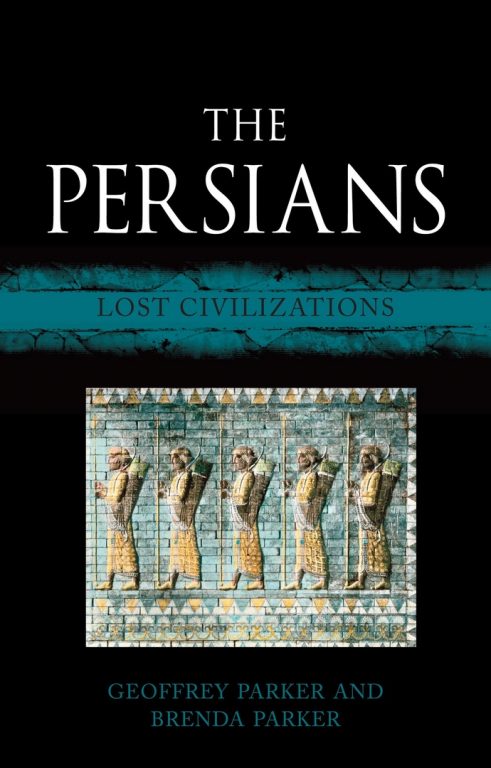 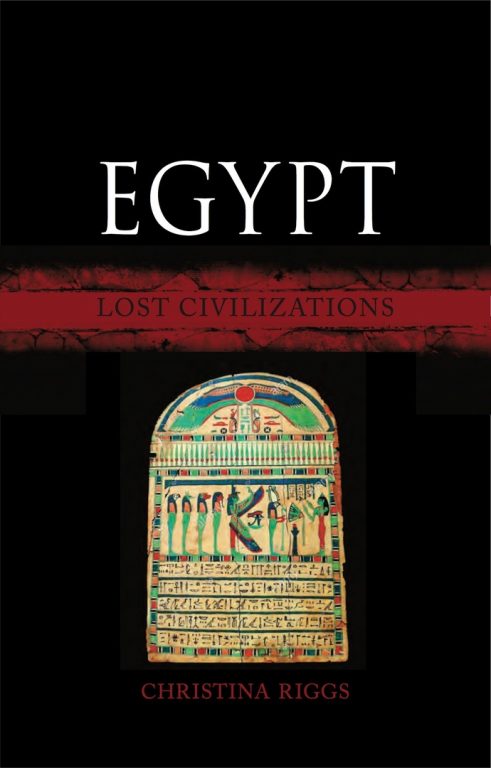 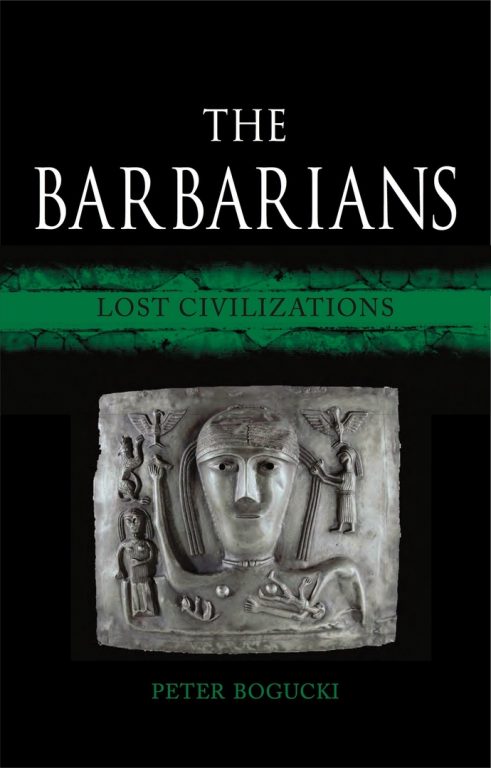