This classic text is the first integrated survey of the phenomenon of siege warfare during its most creative period. Duffy demonstrates the implications of the fortress for questions of military organization, strategy, geography, law, architectural values, town life and symbolism and imagination. The book is well illustrated, and will be a valuable companion for enthusiasts of military and architectural history, as well as the general medievalist.

The later seventeenth and eighteenth centuries have been acclaimed as the classic period of artillery fortification. This was an era when fortresses and fortress systems shaped the calculations of strategists and statesmen, and often dictated the course of campaigns. The age was one of almost constant conflict and this book, originally published in 1985, explores the influence of the fortress in the dynastic wars of Bourbon, Habsburg and Hohenzollern, the contest for influence in the Baltic, the last crusades of the West against the Turks, and in the peculiar conditions of colonial campaigning and the War of the American Independence. 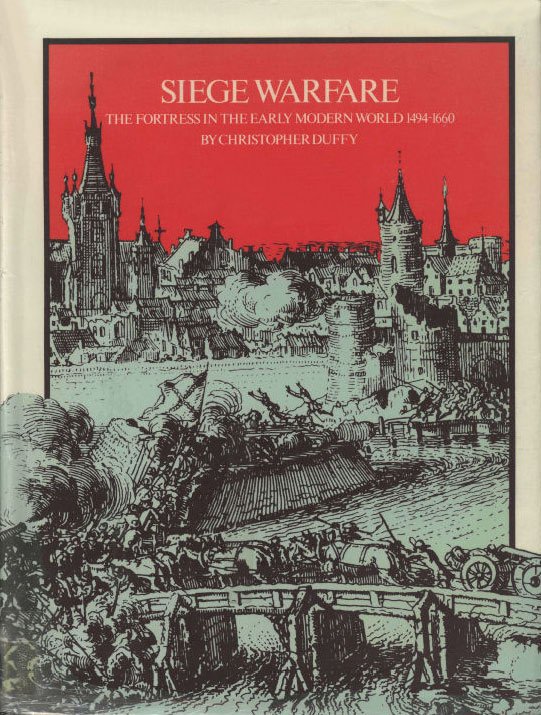 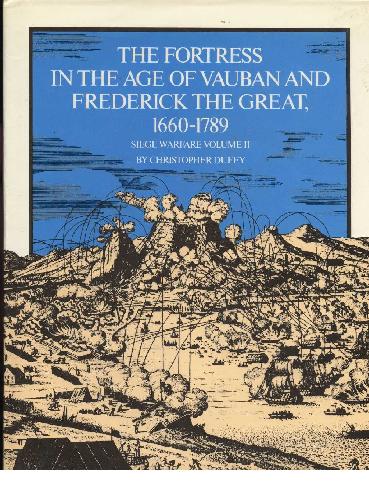