Early Christian World presents an exhaustive, erudite and lavishly illustrated treatment of how the small movement which formed around Jesus in Galilee became the pre-eminent religion of the ancient world.

The work begins by firmly situating early Christianity within its Mediterranean social, political and religious contexts, before charting the history of the first Christian centuries. The creation and perpetuation of Christian communities through various means, including mission and monasticism, is explored, as is the everyday experience of early Christians, through discussion of gender and sexuality, religious practice, communication and social structures. The intellectual (particularly theological) and artistic heritage of the period is fully considered, and a vivid picture painted of the internal and external challenges faced by early Christianity. The book concludes with profiles of the most notable figures of the age.

Comprehensive and accessible, Early Christian World provides up-to-date coverage of the most important topics in the study of early Christianity, together with an invaluable collection of visual material. It will be an indispensable resource for anyone studying this period.

This groundbreaking collection brings the Middle Ages to life and conveys the distinctiveness of this diverse, constantly changing period. Thirty-eight scholars bring together one medieval world from many disparate worlds, from Connacht to Constantinople and from Tynemouth to Timbuktu.

This extraordinary set of reconstructions presents the reader with a vivid re-drawing of the medieval past, offering fresh appraisals of the evidence and modern historical writing.

With an interdisciplinary approach that encompasses the history of ideas, political history, cultural history and art history, this volume, in the successful Routledge Worlds series, offers a sweeping survey of Europe in the Renaissance, from the late thirteenth to early seventeenth centuries, and shows how the Renaissance laid key foundations for many aspects of the modern world.

Collating thirty-four essays from the field’s leading scholars, John Jeffries Martin shows that this period of rapid and complex change resulted from a convergence of a new set of social, economic and technological forces alongside a cluster of interrelated practices including painting, sculpture, humanism and science, in which the elites engaged.

Unique in its balance of emphasis on elite and popular culture, on humanism and society, and on women as well as men, The Renaissance World grapples with issues as diverse as Renaissance patronage and the development of the slave trade.

Beginning with a section on the antecedents of the Renaissance world, and ending with its lasting influence, this book is an invaluable read, which students and scholars of history and the Renaissance will dip into again and again.

The Enlightenment World offers an informed, comprehensive and up-to-date analysis of the European Enlightenment (c. 1720–1800) as both an historical epoch and a cultural formation.

Covering topics as diverse as government, fashion, craftsmen and artisans, philanthropy, cross-cultural encounters, feminism, censorship, science and education, this volume provides a thorough survey of the Enlightenment in Europe.

With an interdisciplinary approach that encompasses political history, the history of ideas, cultural history and art history, The Victorian World offers a sweeping survey of the world in the nineteenth century.

This volume offers a fresh evaluation of Britain and its global presence in the years from the 1830s to the 1900s. It brings together scholars from history, literary studies, art history, historical geography, historical sociology, criminology, economics and the history of law, to explore more than 40 themes central to an understanding of the nature of Victorian society and culture, both in Britain and in the rest of the world. Organised around six core themes – the world order, economy and society, politics, knowledge and belief, and culture – The Victorian World offers thematic essays that consider the interplay of domestic and global dynamics in the formation of Victorian orthodoxies. A further section on ‘Varieties of Victorianism’ offers considerations of the production and reproduction of external versions of Victorian culture, in India, Africa, the United States, the settler colonies and Latin America. These thematic essays are supplemented by a substantial introductory essay, which offers a challenging alternative to traditional interpretations of the chronology and periodisation of the Victorian years.

Lavishly illustrated, vivid and accessible, this volume is invaluable reading for all students and scholars of the nineteenth century. 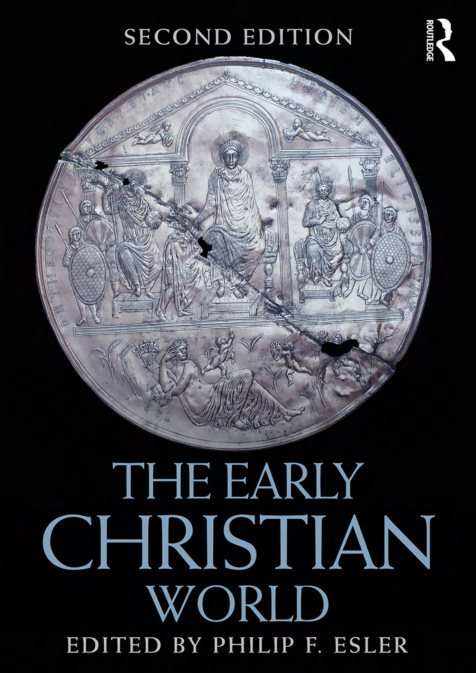 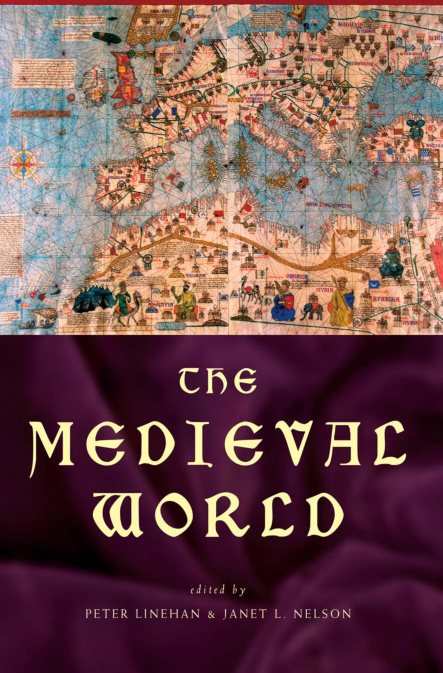 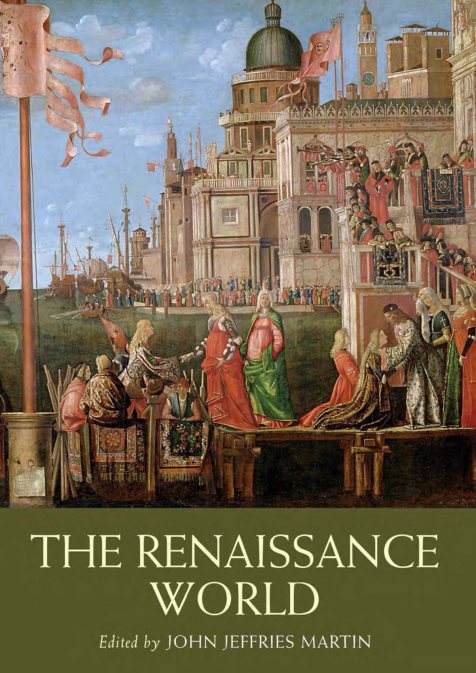 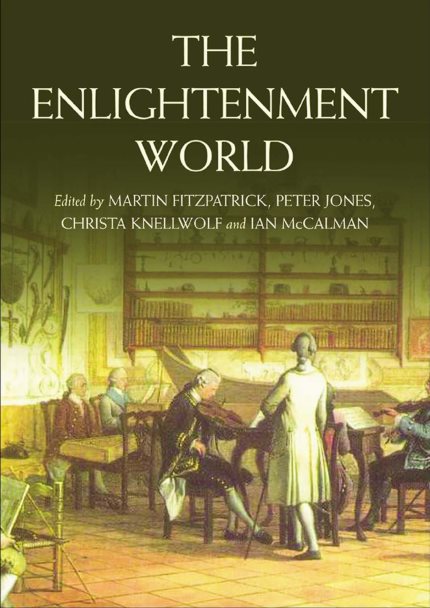 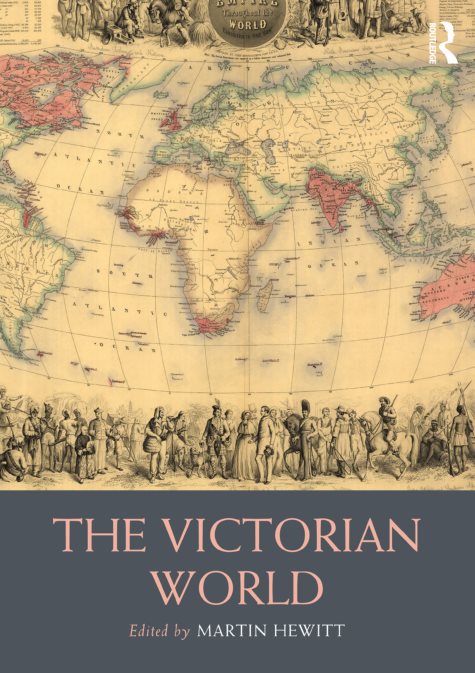