The Crusader World is a multidisciplinary survey of the current state of research in the field of crusader studies, an area of study which has become increasingly popular in recent years. In this volume Adrian Boas draws together an impressive range of academics, including work from renowned scholars as well as a number of though-provoking pieces from emerging researchers, in order to provide broad coverage of the major aspects of the period. This authoritative work will play an important role in the future direction of crusading studies.

This volume enriches present knowledge of the crusades, addressing such wide-ranging subjects as: intelligence and espionage, gender issues, religious celebrations in crusader Jerusalem, political struggles in crusader Antioch, the archaeological study of battle sites and fortifications, diseases suffered by the crusaders, crusading in northern Europe and Spain and the impact of Crusader art. The relationship between Crusaders and Muslims, two distinct and in many way opposing cultures, is also examined in depth, including a discussion of how the Franks perceived their enemies.

Arranged into eight thematic sections, The Crusader World considers many central issues as well as a large number of less familiar topics of the crusades, crusader society, history and culture. With over 100 photographs, line drawings and maps, this impressive collection of essays is a key resource for students and scholars alike. 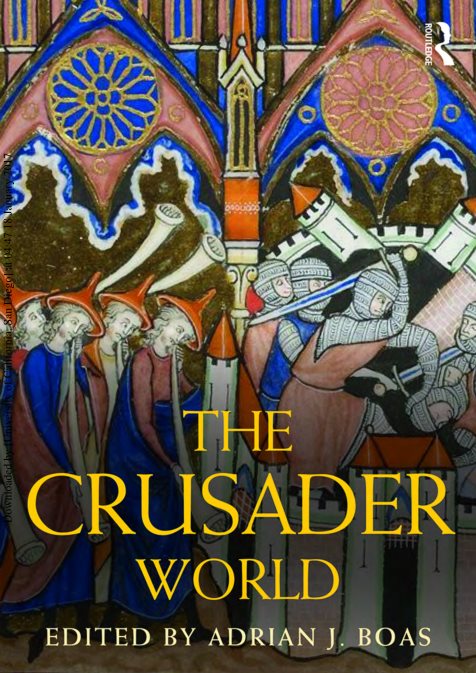