Intellectual, social, and economic developments in Victorian and Edwardian Europe threatened the wealth, status, and power of the aristocracy. What precisely were these threats? How did the aristocracy respond to them? What strategies for survival did it adopt — and why did the various aristocracies adopt different strategies? What impact did the aristocracy have on nineteenth and twentieth century European history? In The Aristocracy in Europe, 1815-1914, Dominic Lieven looks at the German, English, and Russian aristocracies — three powerful yet different ruling institutions — and examines their relationship to the drastic changes of the nineteenth and twentieth century in Europe. Lieven draws on English, Russian, German, and French material to investigate the wealth, economic activity, values, daily life, education, culture, occupations, and political roles of the European aristocracy. In the process he challenges some of the standard assumptions of national historical traditions and interpretations.

Above all, Lieven shows how the unique history, structure, and political power of each aristocracy conditioned its response to the pan-European challenge to its position as the ruling class. 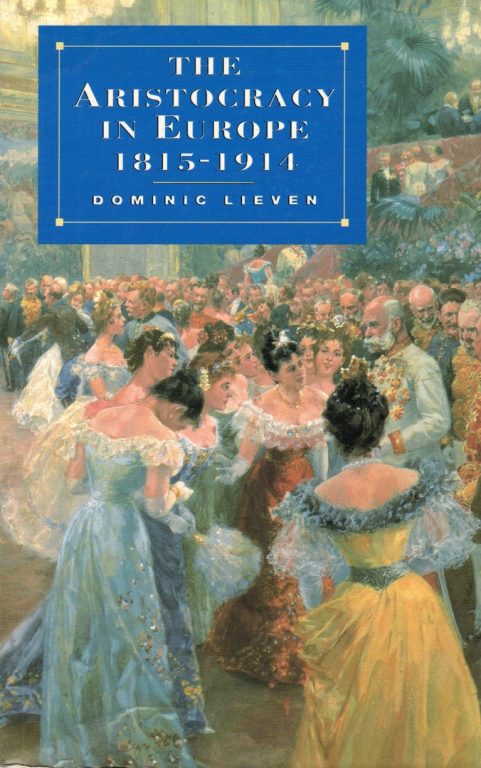