The Arabs. A History – Eugene Rogan

To American observers, the Arab world often seems little more than a distant battleground characterized by religious zealotry and political chaos. Years of tone-deaf US policies have left the region powerless to control its own destinyplaying into a longstanding sense of shame and impotence for a once-mighty people. In this definitive account, preeminent historian Eugene Rogan traces five centuries of Arab history, from the Ottoman conquests through the British and French colonial periods and up to the present age of unipolar American hegemony. The Arab world is now more acutely aware than ever of its own vulnerability, and this sense of subjection carries with it vast geopolitical consequences.Drawing from Arab sources little known to Western readers, Rogan’s The Arabs will transform our understanding of the past, present, and future of one of the world’s most tumultuous regions.

In this definitive history of the modern Arab world, award-winning historian Eugene Rogan draws extensively on Arab sources and texts to place the Arab experience in its crucial historical context for the first time. Tracing five centuries of Arab history, Rogan reveals that there was an age when the Arabs set the rules for the rest of the world. Today, however, the Arab world’s sense of subjection to external powers carries vast consequences for both the region and Westerners who attempt to control it.

In 1914 the Ottoman Empire was depleted of men and resources after years of war against Balkan nationalist and Italian forces. But in the aftermath of the assassination in Sarajevo, the powers of Europe were sliding inexorably toward war, and not even the Middle East could escape the vast and enduring consequences of one of the most destructive conflicts in human history. The Great War spelled the end of the Ottomans, unleashing powerful forces that would forever change the face of the Middle East.

In The Fall of the Ottomans, award-winning historian Eugene Rogan brings the First World War and its immediate aftermath in the Middle East to vivid life, uncovering the often ignored story of the region’s crucial role in the conflict. Bolstered by German money, arms, and military advisors, the Ottomans took on the Russian, British, and French forces, and tried to provoke Jihad against the Allies in their Muslim colonies. Unlike the static killing fields of the Western Front, the war in the Middle East was fast-moving and unpredictable, with the Turks inflicting decisive defeats on the Entente in Gallipoli, Mesopotamia, and Gaza before the tide of battle turned in the Allies’ favor. The great cities of Baghdad, Jerusalem, and, finally, Damascus fell to invading armies before the Ottomans agreed to an armistice in 1918.

The postwar settlement led to the partition of Ottoman lands between the victorious powers, and laid the groundwork for the ongoing conflicts that continue to plague the modern Arab world. A sweeping narrative of battles and political intrigue from Gallipoli to Arabia, The Fall of the Ottomans is essential reading for anyone seeking to understand the Great War and the making of the modern Middle East. 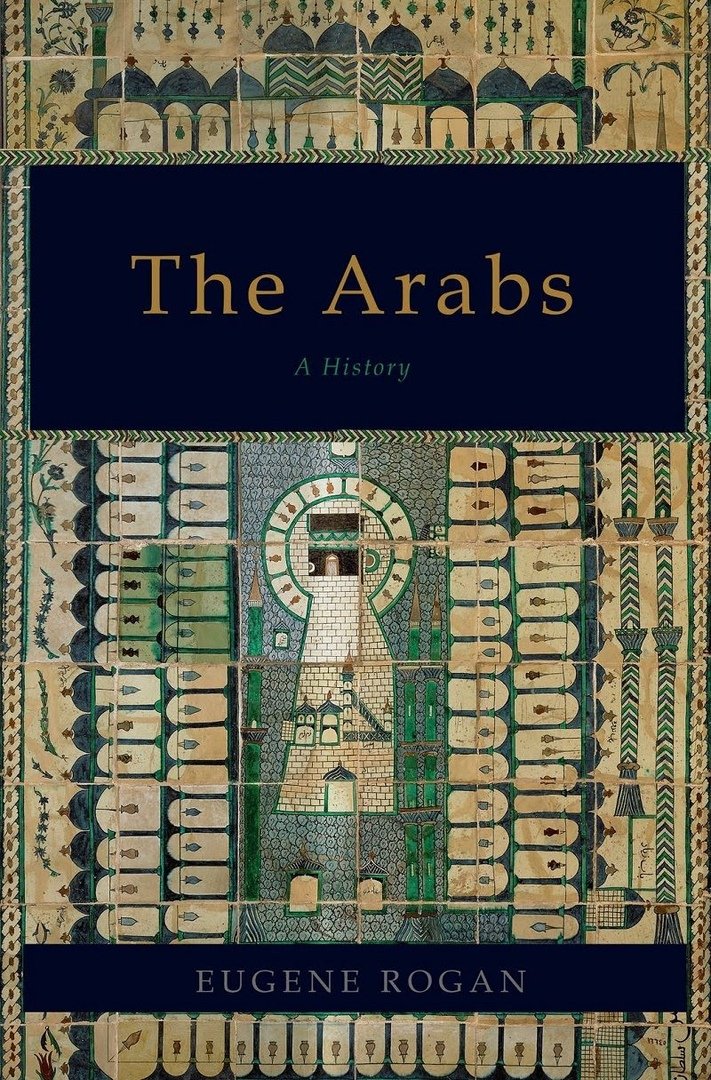 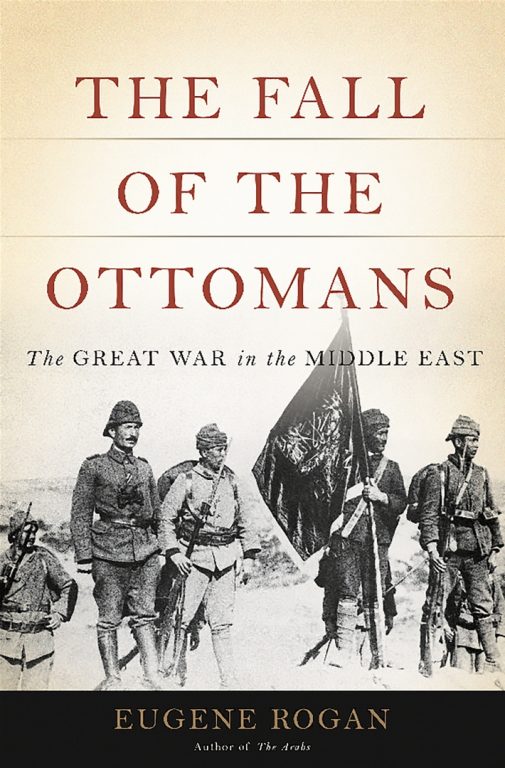