It is often forgotten that during World War II, the Japanese managed to successfully invade and conquer a precious part of American home soil — the first time this had happened since 1815. Capturing the Aleutian Islands, located in Alaska territory, was seen by the Japanese as vital in order to shore up their northern defensive perimeter.

Fighting in the Aleutians was uniquely brutal. It is a barren, rugged archipelago of icy mountains and thick bogs, with a climate of constant snow, freezing rains and windstorms. These geographic conditions tended to neutralize traditional American strengths such as air power, radar, naval bombardment and logistics. The campaign to recapture the islands required extensive combined-ops planning, and inflicted on the United States its second highest casualty rate in the Pacific theatre. Featuring the largest Japanese banzai charge of the war, first use of pre-battle battleship bombardment in the Pacific and the battle at the Komandorski Islands, this is the full story of the forgotten battle to liberate American soil from the Japanese.

The Thousand-Mile War, a powerful story of the battles of the United States and Japan on the bitter rim of the North Pacific, has been acclaimed as one of the great accounts of World War II. Brian Garfield, a novelist and screenwriter whose works have sold some 20 million copies, was searching for a new subject when he came upon the story of this ”forgotten war” in Alaska. He found the history of the brave men who had served in the Aleutians so compelling and so little known that he wrote the first full-length history of the Aleutian campaign, and the book remains a favorite among Alaskans.

The war in the Aleutians was fought in some of the worst climatic conditions on earth for men, ships, and airplanes. The sea was rough, the islands craggy and unwelcoming, and enemy number one was always the weather — the savage wind, fog, and rain of the Aleutian chain. The fog seemed to reach even into the minds of the military commanders on both sides, as they directed men into situations that so often had tragic results. Frustrating, befuddling, and still the subject of debate, the Aleutian campaign nevertheless marked an important turn of the war in favor of the United States.

Now, half a century after the war ended, more of the fog has been lifted. In the updated University of Alaska Press edition, Garfield supplements his original account, which was drawn from statistics, personal interviews, letters, and diaries, with more recently declassified photographs and many more illustrations. 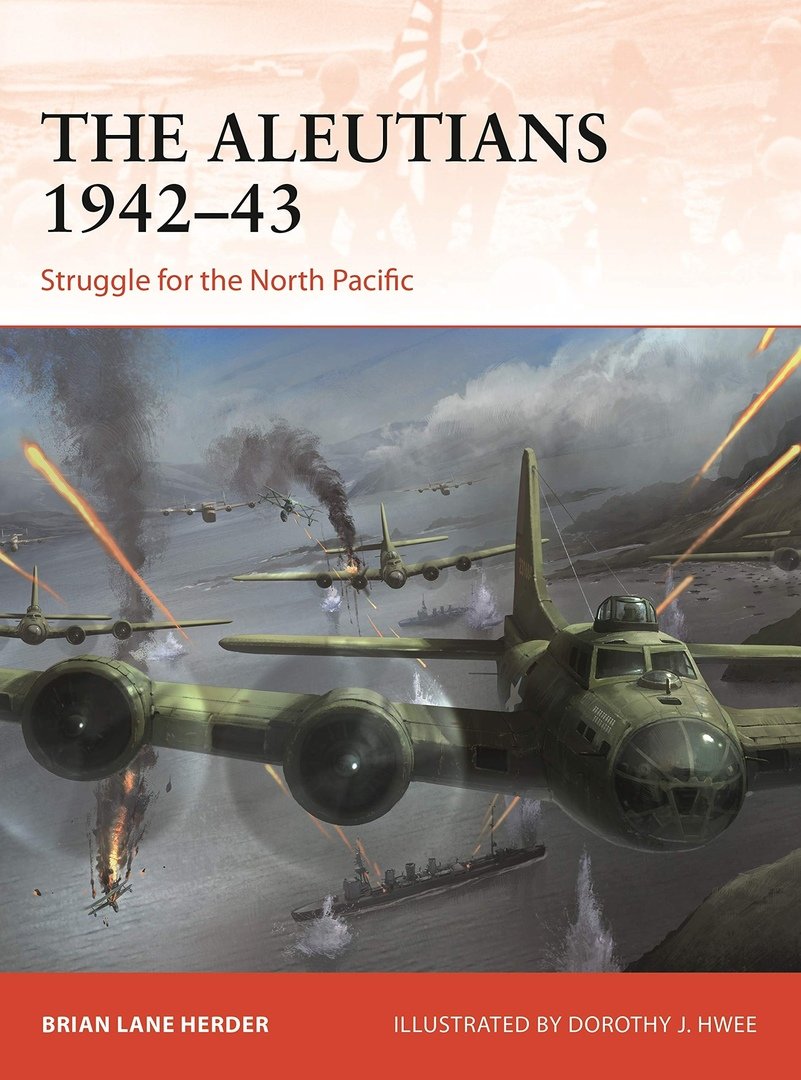 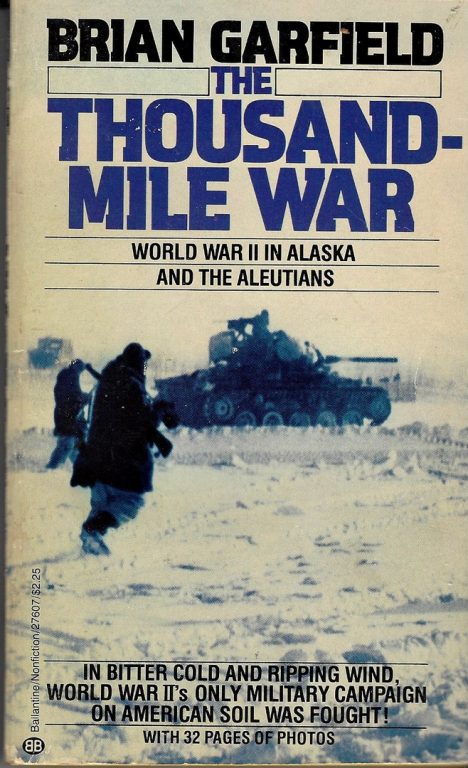