Whether or not today’s mighty Soviet war machine has pre-revolutionary roots is a matter for debate among historians. But it is well known that the grand princes of Moscow created a harsh but effective system for mobilizing men for military purposes that lasted for nearly 500 years. This volume explores the military aspects of Russian society and the “service state” from its 15th-century origins until its obsolescence in the age of mass conscription and mechanized warfare. The author examines the complex interplay of military and civilian elements in Russia’s administration; the social and economic impact of the armed forces; the way officers and men were recruited and the conditions in which they worked; and the development of opposition to military dominance. Focusing on the human rather than the technical aspects of military history, this book offers a rare picture of the inner life of the armed forces and of the Russian political and social system under the tsars.

Extensive study of the Russian military system of the middle 19th century, culminating in defeat during the Crimean War.

This book covers the Russian campaigns against the Turks, the Persians, the Poles and those stubborn Chechen rebels who still today are a thorn in the Russian Bear’s side. The author analyzes Nicholas I as a commander as well as the development of the Russian during his reign. Curtiss does a fine job of describing the politics that strained the relationships between Nicholas I and his commanders. He goes into the structure of the Russian Army, its training and equipment, and the daily life of its Soldiers. This book is a great reference for anyone interested in Russian Military history.

3) Muslim Resistance to the Tsar: Shamil and the Conquest of Chechnia and Daghestan – Moshe Gammer
Frank Cass & Co. Ltd. | 1994 | PDF

This book is a splendid analysis of the Russian conquest of Chechnya and Daghestan between the late 1820s and early 1850s. Its central theme is the collision between imperial Russia and the Muslim peoples of the Caucasus. Gammer traces the origins of the ‘Islamic revival’ that occurred in the Caucasus in the second quarter of the nineteenth century and shows how, under the leadership of Imam Shamil, that revival assumed a military dimension that challenged Russia’s presence in the region. Gammer insists that Shamil and his followers were by no means the ‘fanatics’ or ‘terrorists’ imagined by the Russians. He argues that Shamil was a genuine believer in God and in Islamic law; that Shamil first sought accommodation with the Russians but soon became aware that the Russians were only interested in establishing imperial hegemony in the region; that Shamil was a shrewd politician who very nearly succeeded in unifying the ethnically diverse peoples of Chechnya and Daghestan under a common Islamic banner. The book is based on profound scholarship, but it is written in a lively narrative style. The text is accompanied by helpful maps and suggestive illustrations. Although Gammer’s book focuses on the nineteenth century, its subject is timely in light of the two recent wars between post-Soviet Russia and the Chechens who, since Shamil’s rebellion, may never have accepted Russian rule.

Orientalism and Empire describes the efforts of imperial integration and incorporation that emerged in the wake of the long war between the Russians and the mountain peoples of the North Caucasus. Austin Jersild discusses religion, ethnicity, archaeology, transcription of languages, customary law, and the fate of Shamil to illustrate the work of empire-builders and the emerging imperial imagination. Drawing on both Russian and Georgian materials from Tbilisi, he shows how shared cultural concerns between Russians and Georgians were especially important to the formation of the empire in the region.

Modern Russo-Iranian relations date from the late eighteenth century, when after several centuries of commercial and diplomatic contact, the two nations entered a period of extended warfare for possession of the Caucasian borderlands, disputed territory that eventually fell to Russia. In her history of that struggle, Muriel Atkin reasseses the motives of major figures on both sides and views the Iranians with more sympathy than Western and Russian historians have usually accorded them. Russia embarked on her course in the Caucasus for reasons connected with defense or trade, and with a longterm imperial goal based on uncritical acceptance of prevailing European doctrines of empire. The new dynasty in Iran, on the other hand, had to fend off Russian attack and secure the borderlands in order to justify its basic claim to power. In the end, the wars brought major disruption to the already unstable borderlands, and left Iran with a discredited government and a controversy over reforms and relations with the West that would continue to cause turmoil in subsequent generations. 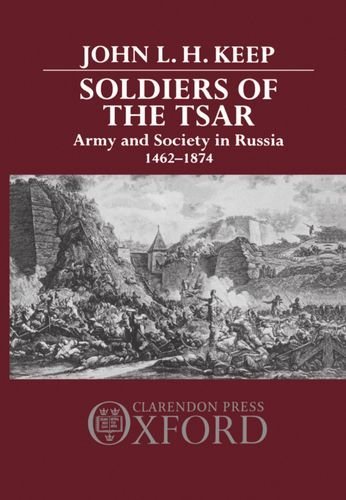 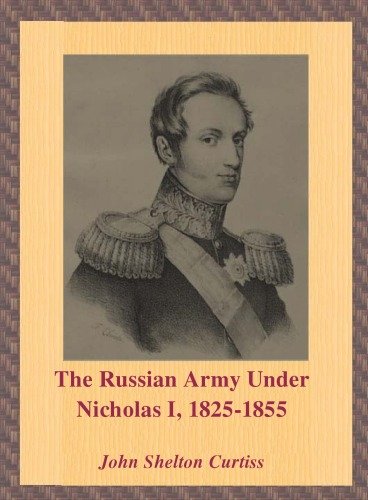 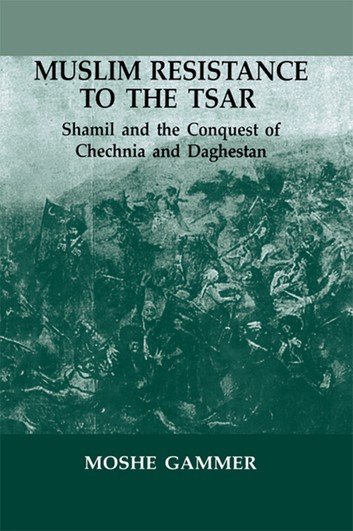 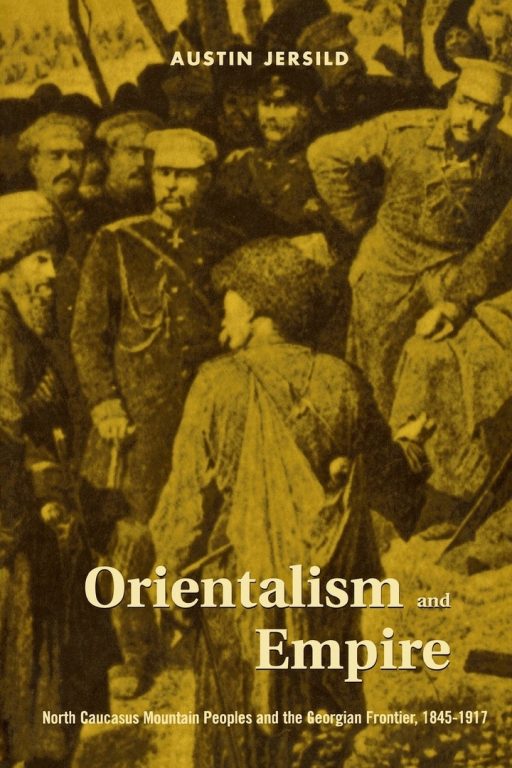 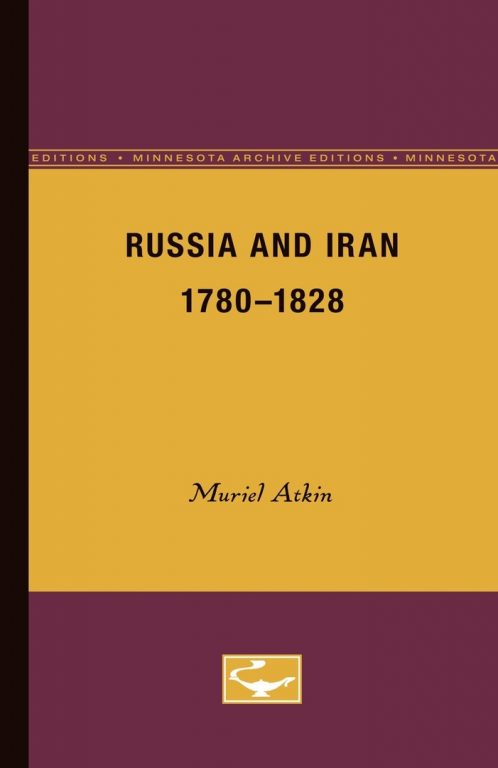