Ever since the two ancient nations of India and China established modern states in the mid-20th century, they have been locked in a complex rivalry ranging across the South Asian region. Garver offers a scrupulous examination of the two countries’ actions and policy decisions over the past fifty years. He has interviewed many of the key figures who have shaped their diplomatic history and has combed through the public and private statements made by officials, as well as the extensive record of government documents and media reports. He presents a thorough and compelling account of the rivalry between these powerful neighbors and its influence on the region and the larger world.

Iran’s nuclear aspirations increasingly dominate its relations with the United States and Europe. China remains one of Iran’s strongest allies on the Security Council, and also its most likely supplier of technology and assistance, built on decades of close economic and military relations. Iran is enjoying strong new influence in the Middle East and Asia following record oil profits and Shi’i victories in Iraqi parliamentary elections. Like Iran, China fought for decades to increase its self-reliance and geopolitical influence after painful experiences under European colonialism, which spurred nationalist revolutions.

With China and Iran: Ancient Partners in a Post-Imperial World, John Garver breaks new ground on the relationship between the People’s Republic of China and the Islamic Republic of Iran. Grounding his survey in the twin concepts of civilization and power, Garver explores the relationship between these two ancient and proud peoples, each of which consider the other a peer and a partner in their mutual determination to build a post-Western-dominated Asia. Successive governments of both China and Iran have recognized substantial national capabilities in each other, capabilities that allow the countries to achieve their own national interests through cooperation. These interests have varied – from countering Soviet expansionism to resisting U.S. unilateralism – but the cooperative relationship between the two nations has remained constant.

In his compelling analysis, Garver explores the evolution of Sino-Iranian relations through several phases, including Iran under the shah and before the 1979 revolution; from the 1979 revolution to 1989, a year marked both by the end of the Iran-Iraq war and the beginning of conflict in Sino-U.S. relations; and from 1989 to 2004. China and Iran includes discussion of the current debates at the International Atomic Energy Agency over Iran’s nuclear programs and China’s role in assisting these programs and in supporting Iran in international debates. Garver examines China’s involvement in Iran’s efforts to modernize its military, including China’s offer of weapons, capital goods, and engineering services in exchange for Iranian oil, suggesting links between this energy exchange and China’s support for Iran in political arenas.

In today’s political climate, where China is recognized as a rising and increasingly influential global power and Iran as one of the most powerful nations in the Middle East, this book presents a crucial analysis of a topic of utmost importance to scholars and the general public today. 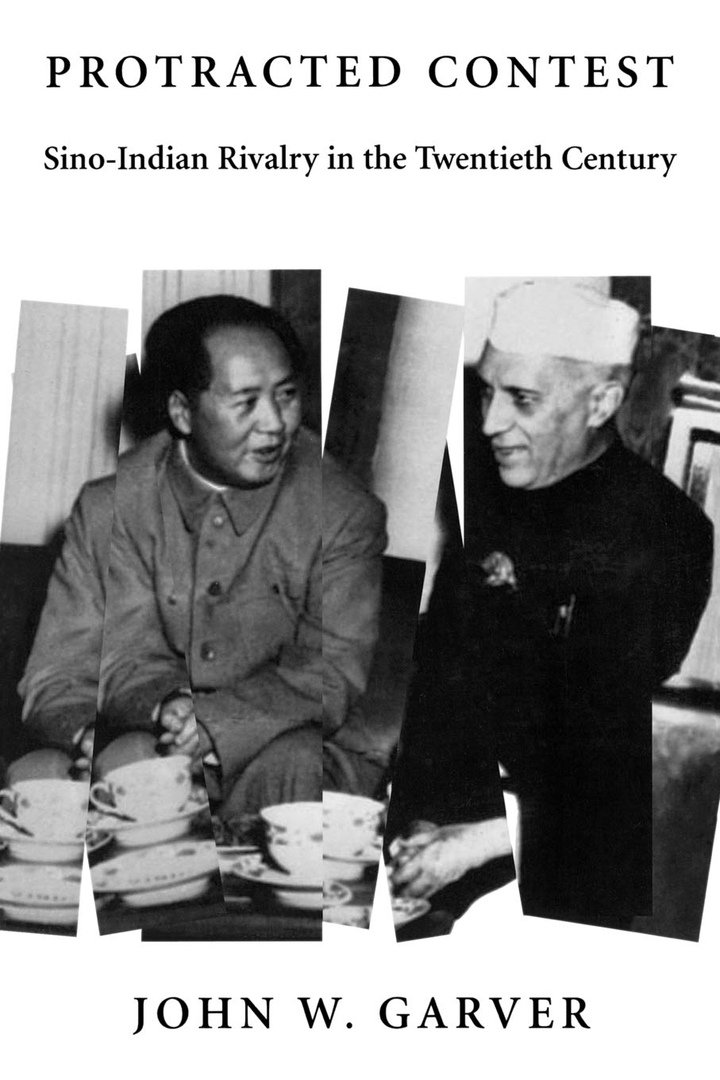