This is the first full-length work to be published about the spectacular failure of the German intelligence services in Persia (Iran) during WWII. Based on archival research it analyzes a compelling history of Nazi planning, operations, personalities, and intrigues, and follows the protagonists from Hitler’s rise to power into the postwar era.

The sequel to Nazi Secret Warfare , which portrayed the catastrophic failure of Germany’s clandestine services in Persia (Iran) during the Second World War. By contrast but based on equally solid archival evidence, this companion volume tells the other side of the same fascinating story, introducing us to spies, spycatchers, and spymasters. 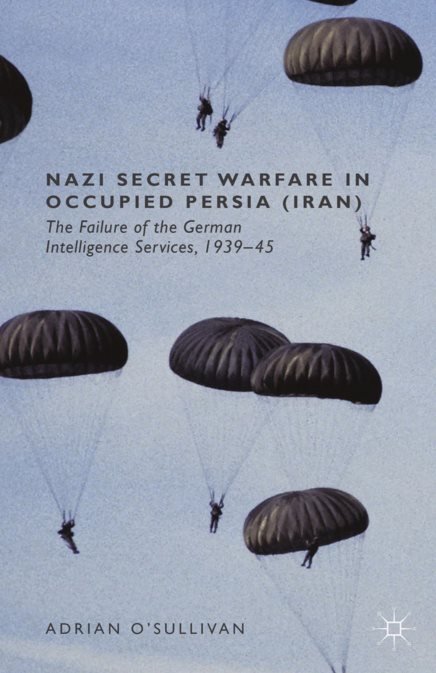 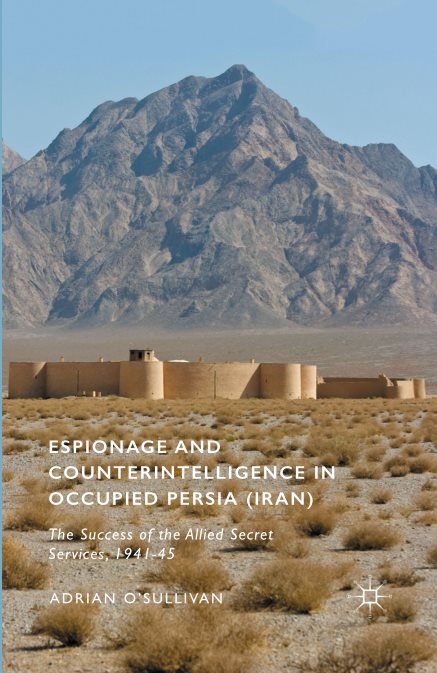 Espionage and Counterintelligence in Occupied Persia (Iran). The Success of the Allied Secret Services, 1941–45.pdf
2.05 MB

Espionage and Counterintelligence in Occupied Persia (Iran). The Success of the Allied Secret Services, 1941–45.pdf
2.05 MB