Killing Others. A Natural History of Ethnic Violence – Matthew Lange

In Killing Others, Matthew Lange explores why humans ruthlessly attack and kill people from other ethnic communities. Drawing on an array of cases from around the world and insight from a variety of disciplines, Lange provides a simple yet powerful explanation that pinpoints the influential role of modernity in the growing global prevalence of ethnic violence over the past two hundred years. He offers evidence that a modern ethnic mind-set is the ultimate and most influential cause of ethnic violence.Throughout most of human history, people perceived and valued small sets of known acquaintances and did not identify with ethnicities. Through education, state policy, and other means, modernity ultimately created broad ethnic consciousnesses that led to emotional prejudice, whereby people focus negative emotions on entire ethnic categories, and ethnic obligation, which pushes people to attack Others for the sake of their ethnicity. Modern social transformations also provided a variety of organizational resources that put these motives into action, thereby allowing ethnic violence to emerge as a modern menace. Yet modernity takes many forms and is not constant, and past trends in ethnic violence are presently transforming. Over the past seventy years, the earliest modernizers have transformed from champions of ethnic violence into leaders of intercommunal peace, and Killing Others offers evidence that the emergence of robust rights-based democracy—in combination with effective states and economic development—weakened the motives and resources that commonly promote ethnic violence. 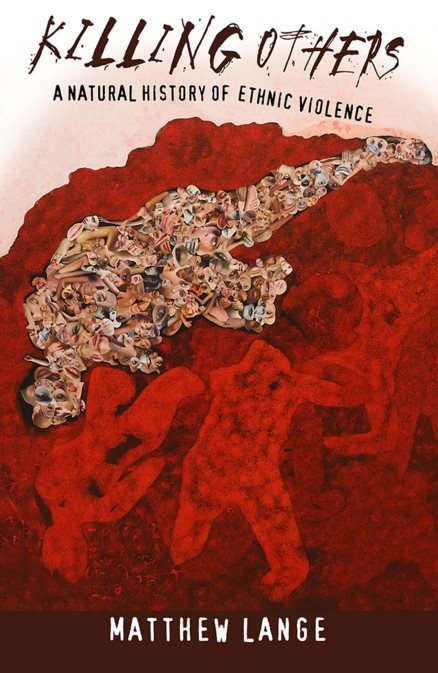