Justice among Nations tells the story of the rise of international law and how it has been formulated, debated, contested, and put into practice from ancient times to the present. Stephen Neff avoids technical jargon as he surveys doctrines from natural law to feminism, and practices from the Warring States of China to the international criminal courts of today.

Ancient China produced the first rudimentary set of doctrines. But the cornerstone of later international law was laid by the Romans, in the form of natural law—a universal law that was superior to early laws and governments. As medieval European states came into contact with non-Christian peoples, from East Asia to the New World, practical solutions had to be devised to the many legal quandaries that arose. In the wake of these experiences, international legal doctrine began to assume its modern form in the seventeenth and eighteenth centuries.

New challenges in the nineteenth century encompassed the advance of nationalism, the rise of free trade and European imperialism, the formation of international organizations, and the arbitration of disputes. Innovative doctrines included liberalism, the nationality school, and solidarism. The twentieth century witnessed the formation of the League of Nations and a World Court, but also the rise of socialist and fascist states and the advent of the Cold War. Yet the collapse of the Soviet Union brought little respite. As Neff makes clear, further threats to the rule of law today come from environmental pressures, genocide, and terrorism. 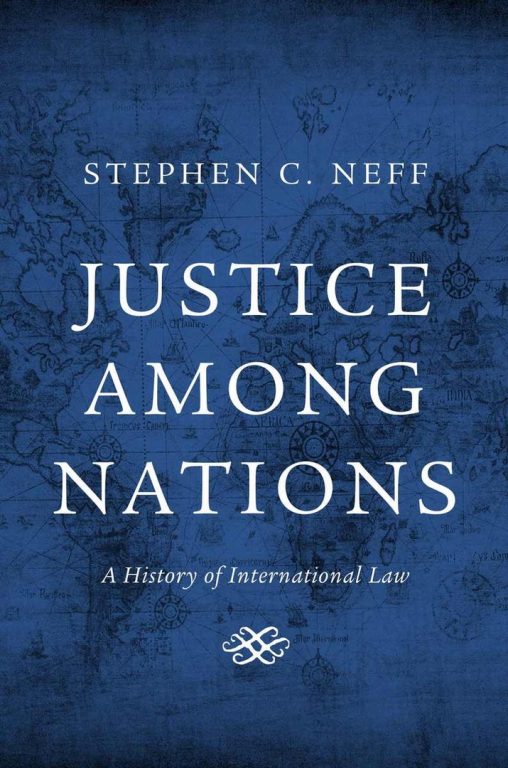