Historians identify the Muslim conquest of the various ancient lands around the Fertile Crescent as the watershed between ancient and medieval civilization in that region. When so doing, maintains Michael Morony, they have underestimated the extent to which ancient civilization continued to develop. Contributing to our understanding of the nature of historical continuity and change, Professor Morony compares conditions in late Sasanian and early Islamic Iraq in the seventh century A.D., and depicts both the emergence of a local form of Islamic society and the interaction of Muslim conquerors from Arabia with the native population. To show how the Islamic rulers eventually reconstructed a social and governmental pattern that resembled that of the late Sasanian period, the author uses sources in Syriac, Greek, Hebrew, Middle Persian, and Arabic. He treats administrative traditions, ethnography, and comparative religion, and discusses the population of Iraq according to ethnic and religious categories. 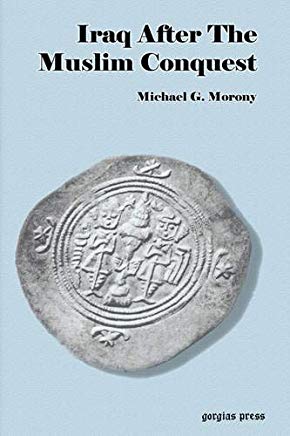