Covering 1816–2016, this book deals extensively with the international system as well as the territorial outcomes of several key wars that were waged during that time period, providing an instructive lesson in diplomatic history and international relations among global powers. 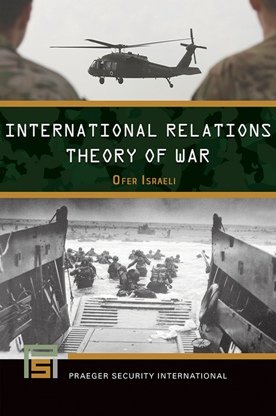