A revelatory work of biography, Gandhi Before India is an illuminating portrait of the life, the work, and the historical context of one of the most abidingly influential—and controversial—men in modern history. From Gandhi’s birth in 1869, through his upbringing in Gujarat and his years as a student in London, to his two decades as a lawyer and community organizer in South Africa, acclaimed author Ramachandra Guha brings the past to light with extraordinary grace and clarity. Drawing on a wealth of newly uncovered materials, Gandhi Before India strips away the myths that have sprung up around the Mahatma to uncover the remarkable story of how Gandhi came of age abroad, and how he set the stage for his return to India.

This volume opens with Mohandas Gandhi’s arrival in Bombay in January 1915 and takes us through his epic struggles over the next three decades: to deliver India from British rule, to forge harmonious relations between India’s Hindu and Muslim populations, to end the pernicious Hindu practice of untouchability, and to develop India’s economic and moral self-reliance. We see how in each of these campaigns, Gandhi adapted methods of nonviolence — strikes, marches, fasts–that successfully challenged British authority, religious orthodoxy, social customs, and would influence non-violent, revolutionary movements throughout the world. In reconstructing Gandhi’s life and work, Ramachandra Guha has drawn on sixty different archival collections, the most significant among them, a previously unavailable collection of papers belonging to Gandhi himself. Using this wealth of material, Guha creates a portrait of Gandhi and of those closest to him — family, friends, political and social leaders — that illuminates the complexity inside his thinking, his motives, his actions and their outcomes as he engaged with every important aspect of social and public life in the India of his time.

A magisterial account of the pains, the struggles, the humiliations, and the glories of the world’s largest and least likely democracy, Ramachandra Guha’s India After Gandhi is a breathtaking chronicle of the brutal conflicts that have rocked a giant nation and the extraordinary factors that have held it together. An intricately researched and elegantly written epic history peopled with larger-than-life characters, it is the work of a major scholar at the peak of his abilities.

4) Patriots and Partisans: From Nehru to Hindutva and Beyond – Ramachandra Guha
Penguin Books | 2012 | EPUB

A remarkable book by one of india’s foremost writers, covering wide range of subjects of contemporary relevance, including politics and culture, social trends, and profiles! ‘i am a person of moderate views’, writes ramachandra guha, ‘these sometimes expressed in extreme fashion’. In this wide-ranging and wonderfully readable collection of essays, guha defends the liberal centre against the dogmas of left and right, and does so with style, depth, and polemical verve. Patriots and partisans begins with a brilliant overview of the major threats to the indian republic. Other essays turn a critical eye on hindutva, the communist left and the dynasty-obsessed congress party. Guha then explores the contemporary relevance of gandhi’s religious pluralism, and analyzes the fall in jawaharlal nehru’s reputation after his death. The essays in part 11 of this book focus on writers and scholars. Guha explains why bilingual intellectuals, once so dominant in india, are now thin on the ground. He presents sensitive portraits of a magazine editor, a bookshop owner, a great publishing house and a famous historical archive. Whether writing about politics or culture, whether profiling individuals or analyzing social trends, ramachandra guha displays a masterly touch, confirming his standing as india’s most admired historian and public intellectual.

Ramachandra Guha, author of the internationally acclaimed India After Gandhi, profiles nineteen Indians whose ideas had a defining impact on the formation and evolution of our Republic, and presents rare and compelling excerpts from their writings and speeches. These men and women were not only influential political activists they also wrote with eloquence, authority and deliberation as they reflected on what Guha describes in his illuminating Prologue as ‘the most contentious times in the most interesting country in the world.’ Their writings take us from the subcontinent’s first engagement with modernity in the nineteenth century, through the successive phases of the freedom movement, on through the decades after Independence. This book highlights little-known aspects of major figures in Indian history like Tagore and Nehru; it also rehabilitates thinkers who have been unjustly forgotten, such as Tarabai Shinde and Hamid Dalwai. These makers of modern India did not speak in one voice: their perspectives are sometimes complementary, at other times contradictory. The topics they explore and analyse include religion, caste, gender, language, nationalism, colonialism, democracy, secularism and the economy that is to say, all that is significant in the human condition. These issues have a resonance in our own times, not just in India but everywhere in the world where violence is opposed to non-violence, where people of different faiths have to learn to live with each other, where the marginalized struggle for their rights, and where states have to chose between privileging a single ‘national’ culture or permitting a hundred flowers to bloom. 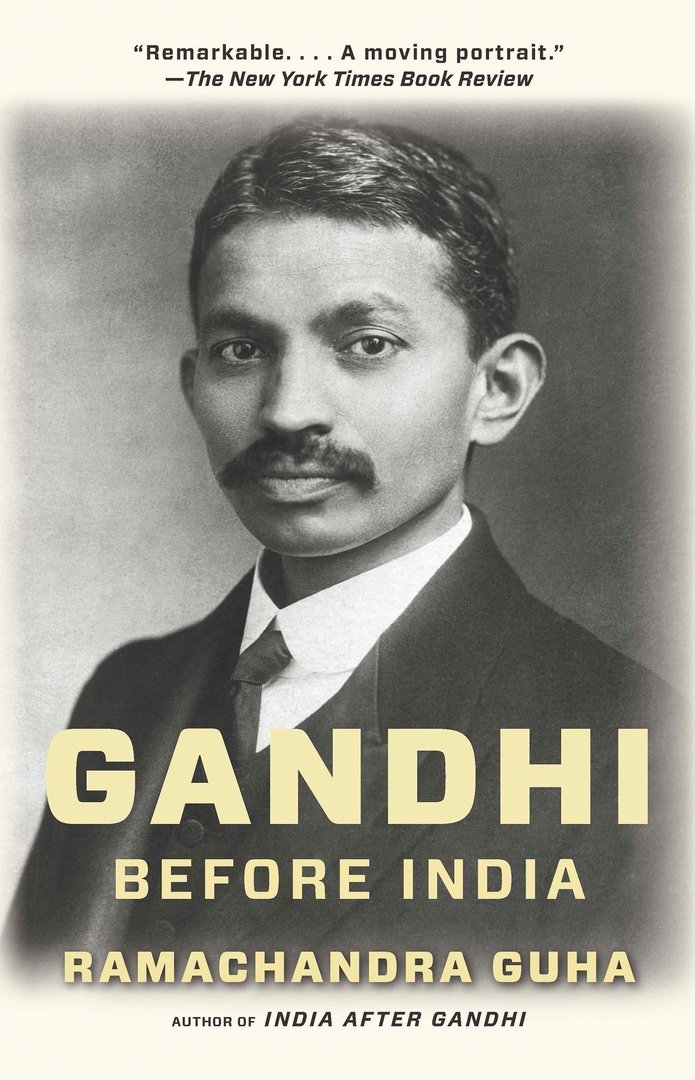 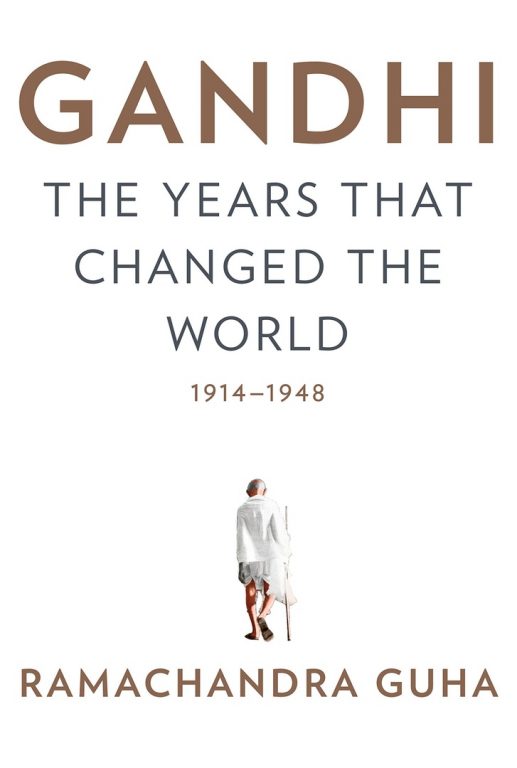 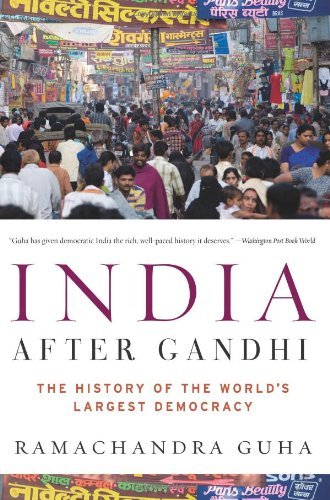 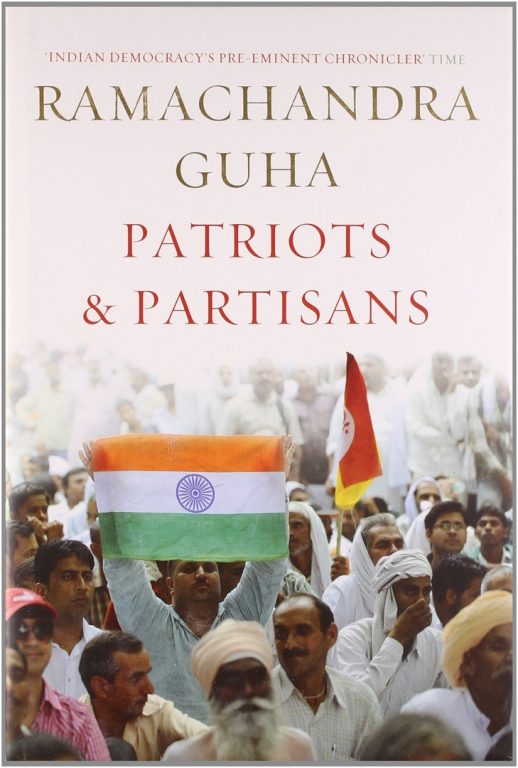 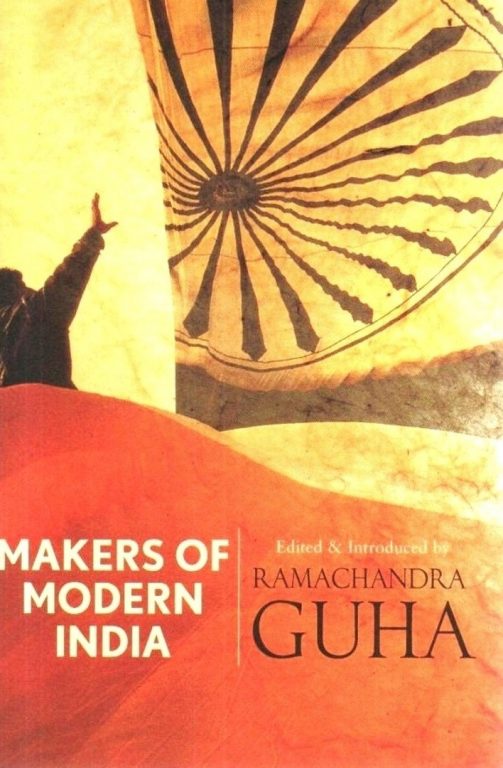 India After Gandhi. The History of the World's Largest Democracy.epub
1.51 MB

Patriots and Partisans. From Nehru to Hindutva and Beyond.epub
373.49 KB